The Oklahoma Film + Music Office (OF+MO), in conjunction with the City of Duncan and the Duncan Convention & Visitors Bureau (DCVB), is proud to announce the community of Duncan has achieved ‘film friendly’ certification after completing the requirements for OF+MO’s Oklahoma Film Friendly Community Program.

An OF+MO initiative with a mission is to certify film friendly communities across all 77 Oklahoma counties, the Oklahoma Film Friendly Community Program seeks to provide the necessary resources and toolkit to communities wishing to further benefit from the impact of the state’s booming film and television industry. Per the program’s requirements, the City of Duncan has demonstrated their readiness to position themselves to support future film and television production by designating a film liaison, establishing a film permit and increasing representation of their community assets in OF+MO’s online Oklahoma Locations Directory. These assets, which appear on OF+MO’s website and other marketing materials, will now be branded with the official certification seal of the Oklahoma Film Friendly Community Program; likewise, the seal will be provide to Duncan for their own collateral.

“The community of Duncan is thrilled to be a certified ‘film friendly’ city in Oklahoma, and we welcome all film production companies to check out Duncan,” said Teri Knox, DCVB and Simmons Center Events Director. “With our diverse, colorful western architecture, historical buildings and landscaping, as well as our ‘Dun-CAN’ spirit and demeanor, we’re proud to offer our services for any future production. We feel that we have it all and can fulfill any niche. We look forward to showcasing southern Oklahoma.”

Knox will serve as the film liaison for the City of Duncan per the Oklahoma Film Friendly Community Program under her role with DCVB. As a newly certified film friendly community, Duncan has become the first city in southern Oklahoma to achieve this status, joining previous statewide program participants, including the City of Broken Arrow, Shawnee/Shawnee Film & Music Office, and El Reno/El Reno TV & Film Commission as well as additional local film offices, including the Tulsa Office of Film, Music, Arts & Culture and the Cherokee Nation Film Office. Duncan looks forward to curating more opportunities for film and television production in the city, having previously celebrated both local and international films as host of the Trail Dance Film Festival, which physically ran for over a decade 2006-2017 and last year included a special virtual presentation of the festival. According to former Trail Dance Director Anthony Foreman, previous independent film credits for the City of Duncan include the documentaries “The Jolly Jills Social Club” and “The Toy Shop” as well as the feature “Yvette” and short film “Moving On”.

“We’re proud to welcome Duncan to our ‘film friendly’ family of certified communities throughout the state,” said Tava Maloy Sofsky, OF+MO Director. “From the historic Palace Theatre and Foreman Prairie House to local boutiques and so much more, we’re able to showcase Duncan in new and exciting ways to the state’s film and television industry with their expanded profiles in our Oklahoma Locations Directory. We’re incredibly proud of the efforts made by city and community leadership to take this step forward in establishing this infrastructure through our program, and we look forward to sharing more of what Duncan has to offer filmmakers.”

For more information on the City of Duncan, visit visitduncan.org 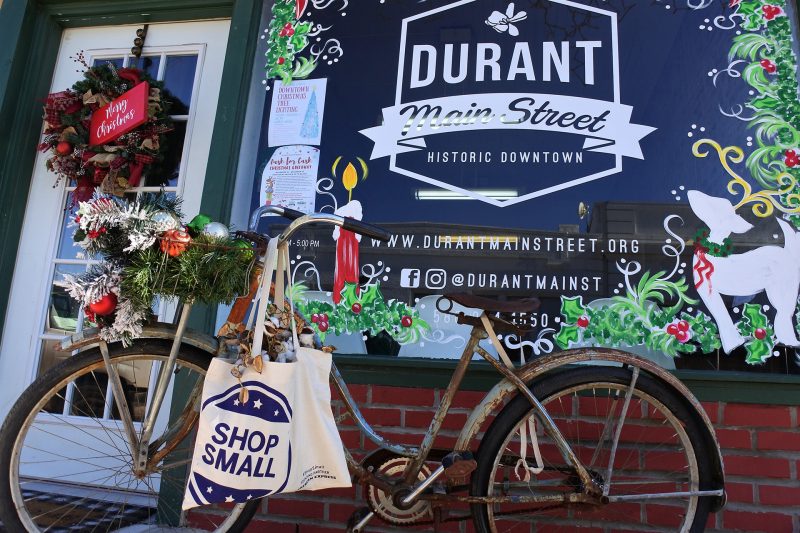 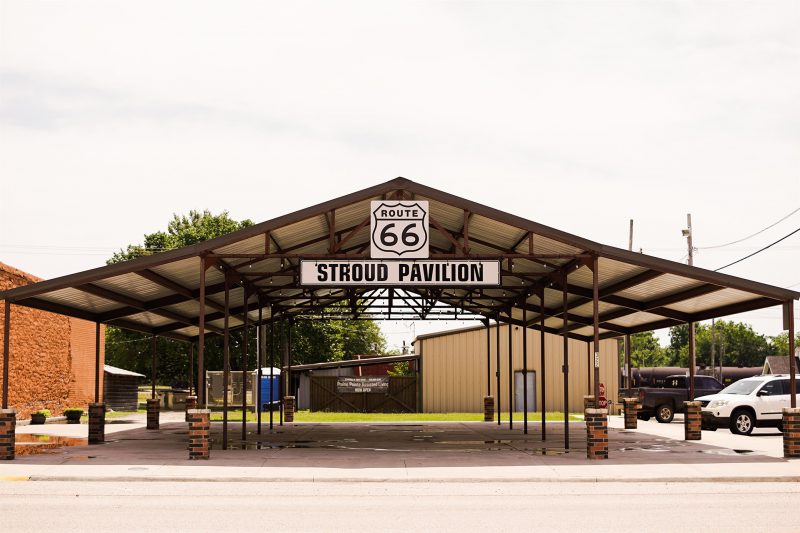 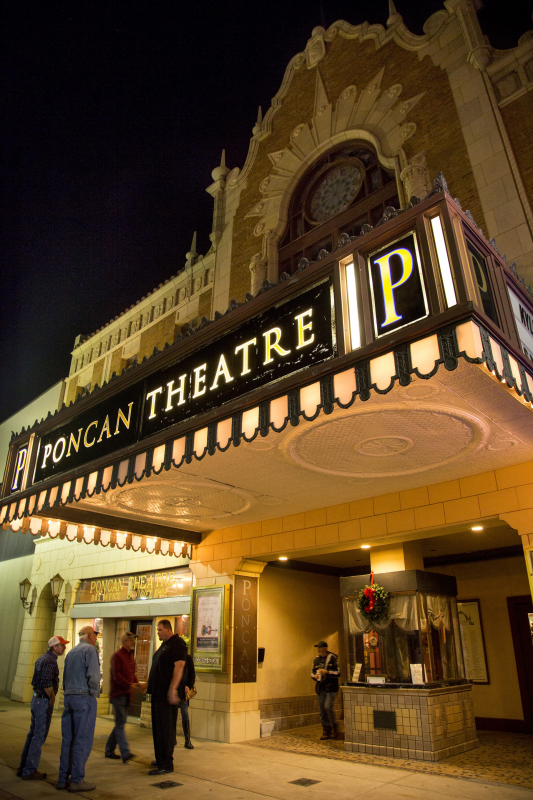