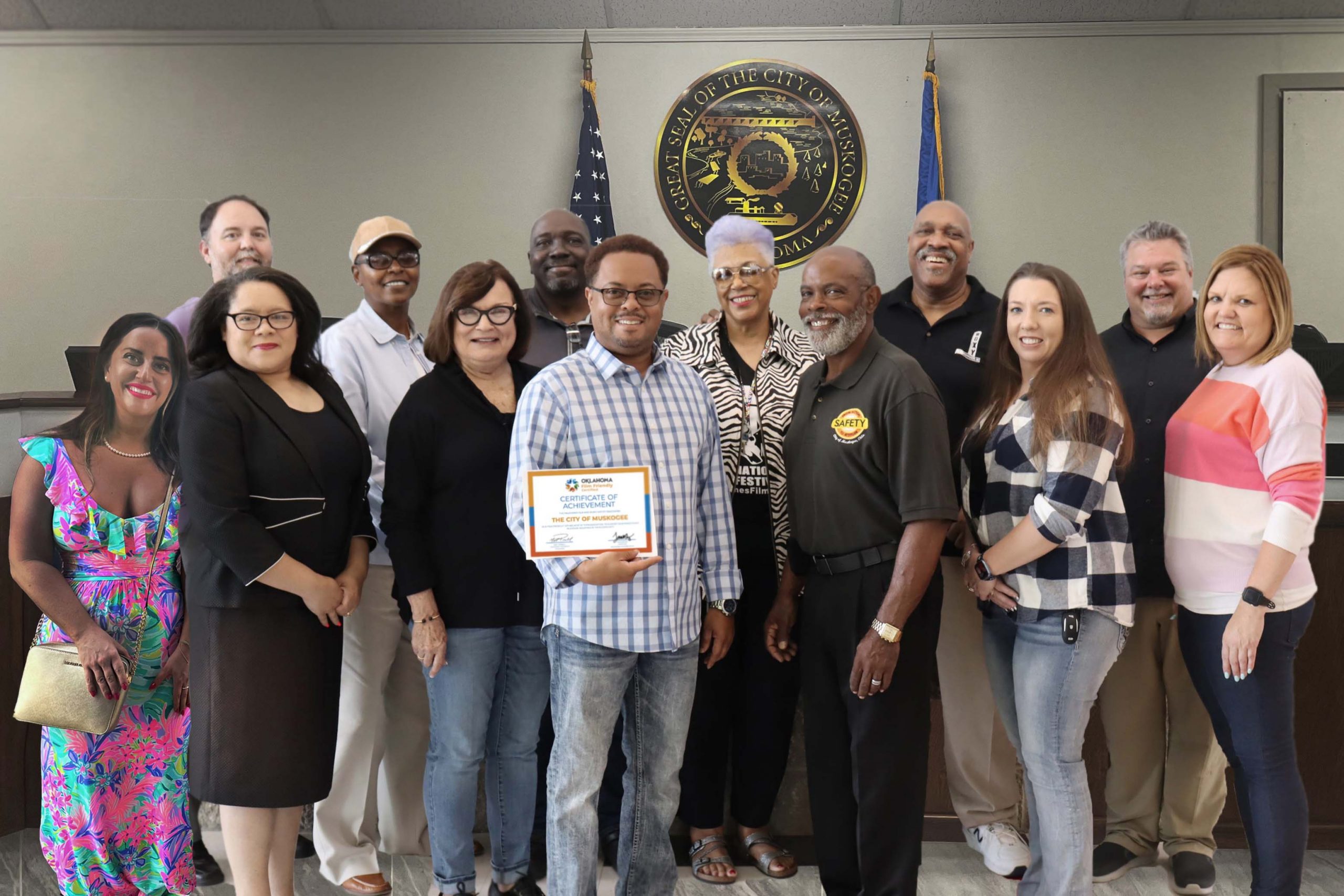 The Oklahoma Film + Music Office (OF+MO), in conjunction with the City of Muskogee and Visit Muskogee, is proud to announce the city has achieved ‘film friendly’ certification after completing the requirements for OF+MO’s Oklahoma Film Friendly Community Program. The announcement of Muskogee’s ‘film friendly’ certification was first previewed on May 7 at a special ribbon cutting ceremony for this year’s Oklahoma Movie Hall of Fame inductees, which included Academy Award winning actor Ben Johnson (“The Last Picture Show”) and Actress/Producer & Prairie Surf Studios Co-CEO & Co-Founder Rachel Cannon (“Fresh Off the Boat”) among others.

“Being a certified ‘film friendly’ community is an achievement for Muskogee,” said City of Muskogee Mayor Marlon Coleman. “We have inducted several Oklahoma greats into the Oklahoma Movie Hall of Fame, many of which have direct ties to Muskogee. Muskogee has the perfect panoramic and cinematic settings for filming and we look forward to becoming a film capital for Northeast Oklahoma.”

The City of Muskogee is a storied community with unique cultural offerings dating back to its early development in the 1800s. Muskogee also has many locations that support the creative industries, including the Oklahoma Music Hall of Fame and the historic Roxy Theatre, home to both the Oklahoma Movie Hall of Fame and the Bare Bones International Film and Music Festival, the state’s longest running film festival founded by residents Oscar Ray And ShIron Butterfly, which just celebrated its 23rd year.

“Muskogee has a very diverse, rich history, and our ties to the film industry are no different thanks in part to our city leadership and community supporters, including the Bare Bones Film and Music Festival, which has cemented deep rooted relationships in the film industry for decades,” said Visit Muskogee Tourism Director & Film Liaison Jordyn Jorgenson. “Having this certification in Muskogee is long overdue, and we are proud of the great history that is Muskogee in film as we work together and continue to build upon the success of our very talented predecessors.”

Visit Muskogee will host a Film Friendly Workshop for the community on June 2, 2022, at 1:30pm at the Roxy Theatre featuring a presentation from OF+MO.

For more information on filming in the City of Muskogee, visit visitmuskogee.com. 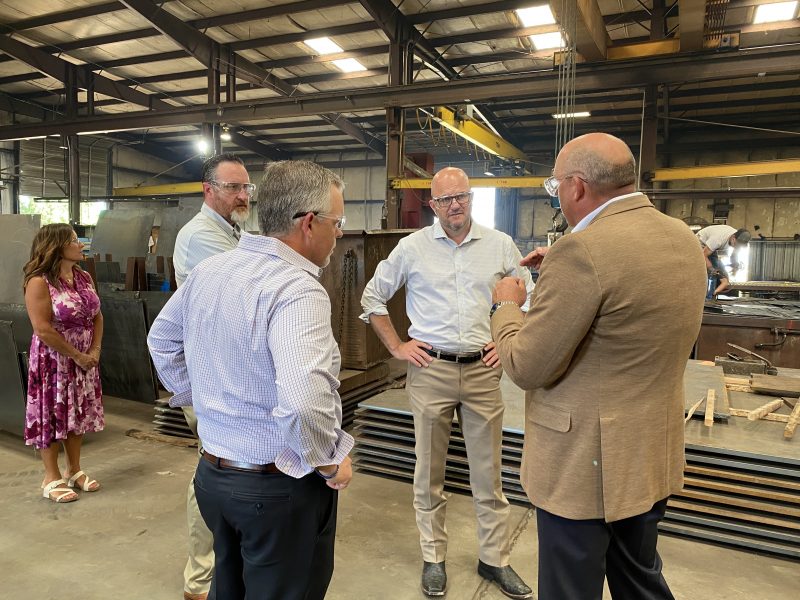 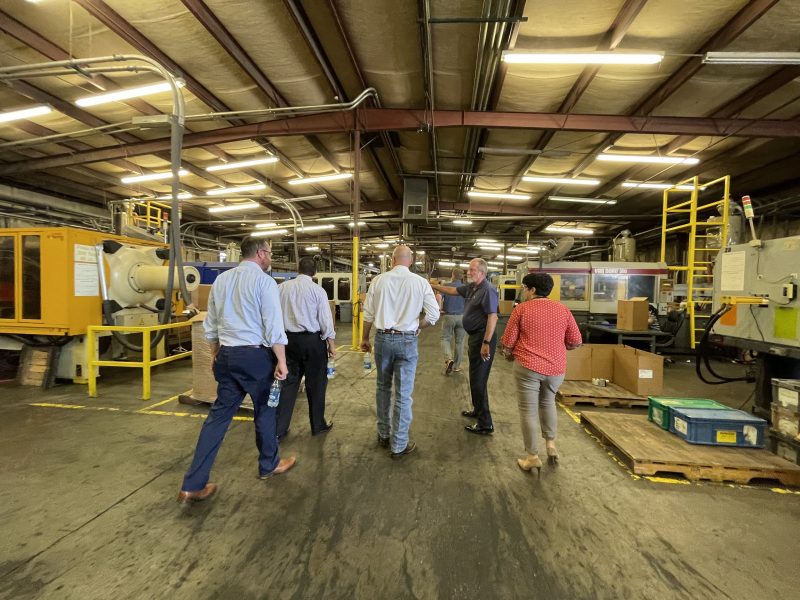 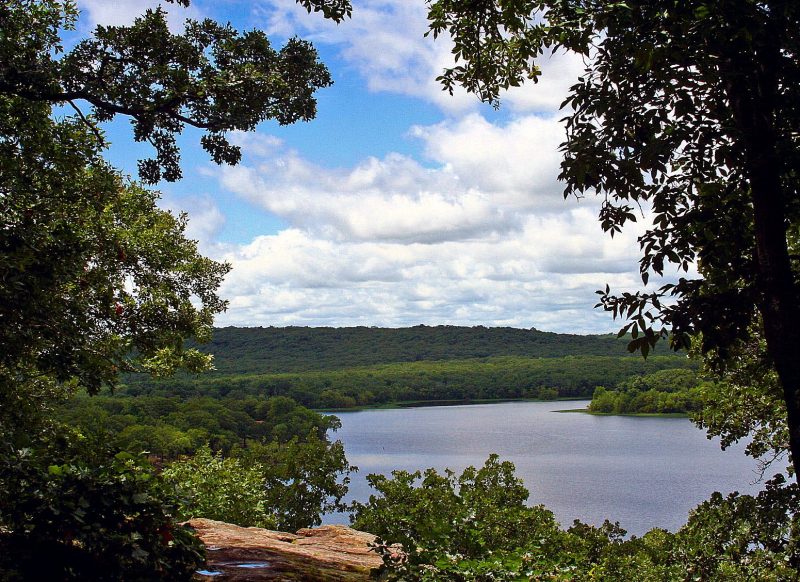 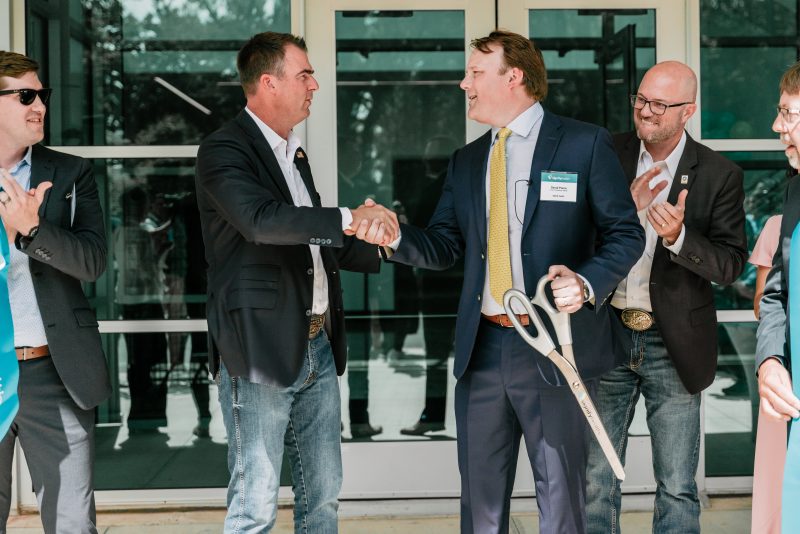