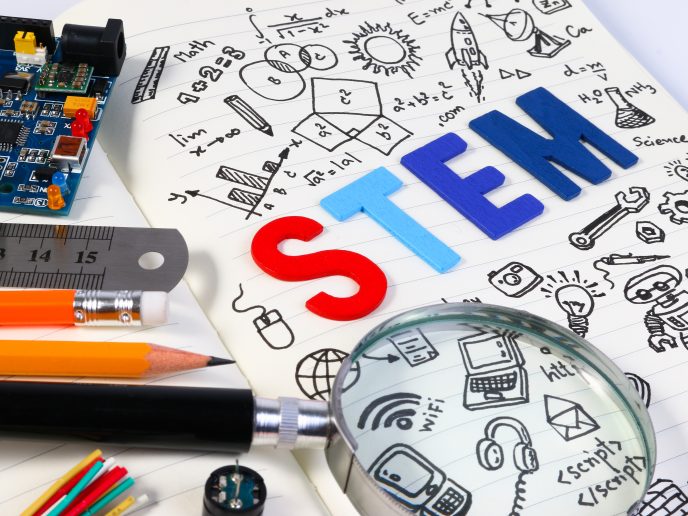 In mid-June, Google CEO Sundar Pichai was joined by Oklahoma Governor Kevin Stitt to announce a $600 million expansion of its data center at the MidAmerica Industrial Park in Pryor, Okla. The project is expected to increase staff at the facility to more than 500 and is part of Google’s $14 billion investment in U.S. data centers.

But if you go to Mayes County, and Pryor in particular, it’s easy to see that the effects of Google’s $3 billion investment extend far beyond the company’s data center.

The New Pioneer spoke with Barbara Hawkins, president of the Pryor Chamber, to talk about the impact the company and its investment has had on the region.

How has Google’s location in Pryor impacted the community over the past six years?

We could not ask for a better corporate partner. On any given day Googlers can be spotted volunteering throughout our community and beyond – using their skills, knowledge and passion to make enhance our quality of life in Pryor and all of NE Oklahoma.

How is the community different since Google opened the Pryor facility?

We have always been proud of MidAmerica Industrial Park and its industries. However, being the second largest Google data center world-wide has given us a sense of pride that makes us stand a bit taller. We, as a community, have enjoyed a national positive public relations campaign that could not be purchased – at any cost.

What types of programs does Google assist with?

Google is primarily invested in STEM education. The company has awarded almost $1.5 million in STEM education grants to schools and education organizations in northeast Oklahoma. And thanks to Google, Pryor has free wi-fi throughout our community.

Because of the community-minded business culture of Google, many of the contractors working on the site are also involved in the cities of our county – contributing volunteer time and building materials. Whiting Turner, the construction management company at the Google facility, has recently committed to a major renovation of the Mayes County Soccer Fields. Since Whiting Turner employees and contractors have been on site at Google in Pryor, they have worked throughout Mayes County restoring storm damaged sports complexes and helping upgrade other facilities.

What impact has the company’s presence had on the educational system in the community?

Because of the more than $3 billion Google has invested in their property within the Pryor School District, our school district and schools are currently independent – not reliant on state funding. Additionally, our bonding levels are unheard of for a town of our size. That makes it possible that within the next few years all schools in Pryor will be new or completely updated. STEM labs and robotics teams have simply become the norm.

Additionally, Goggle and the Pryor School District launched an amazing afterschool program, in which many of our business and industry leaders currently participate. Today, we believe our children and youth are being provided a foundation that will carry them into adulthood with tools that are uncommon in many communities. 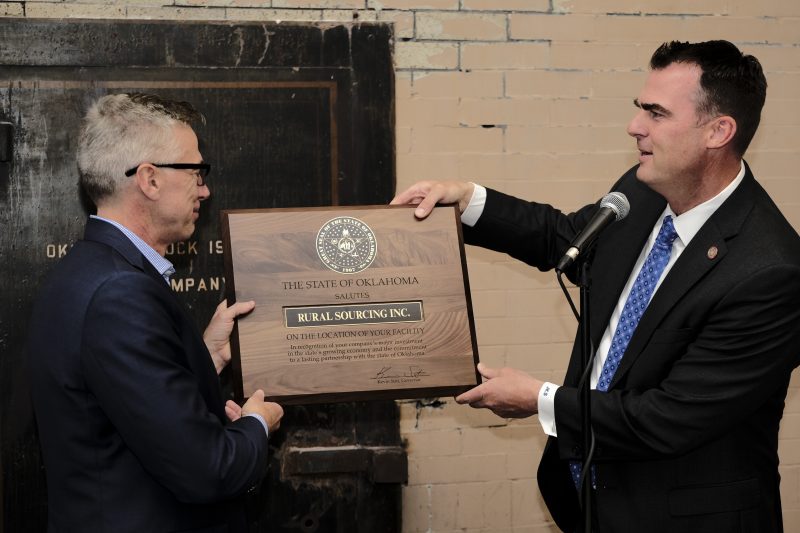 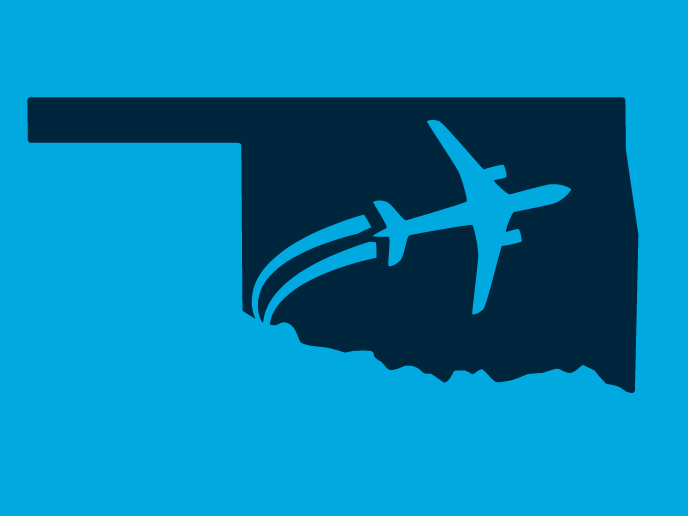 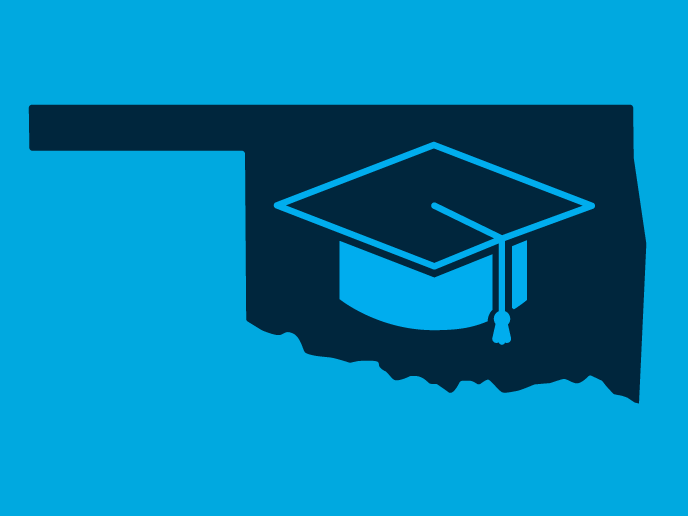 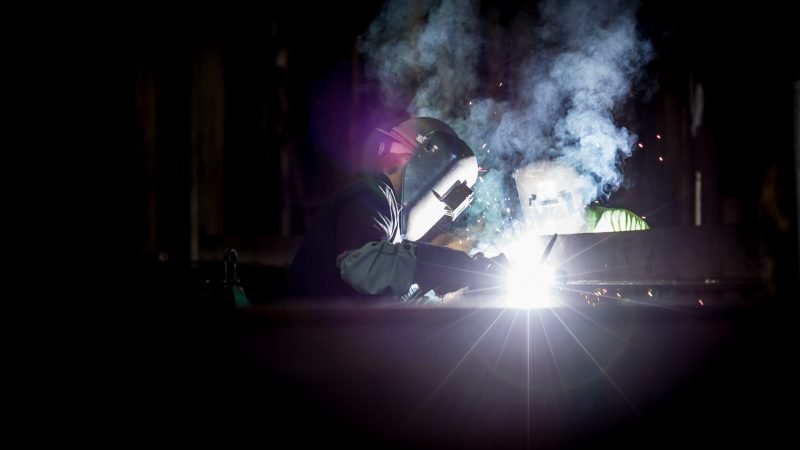