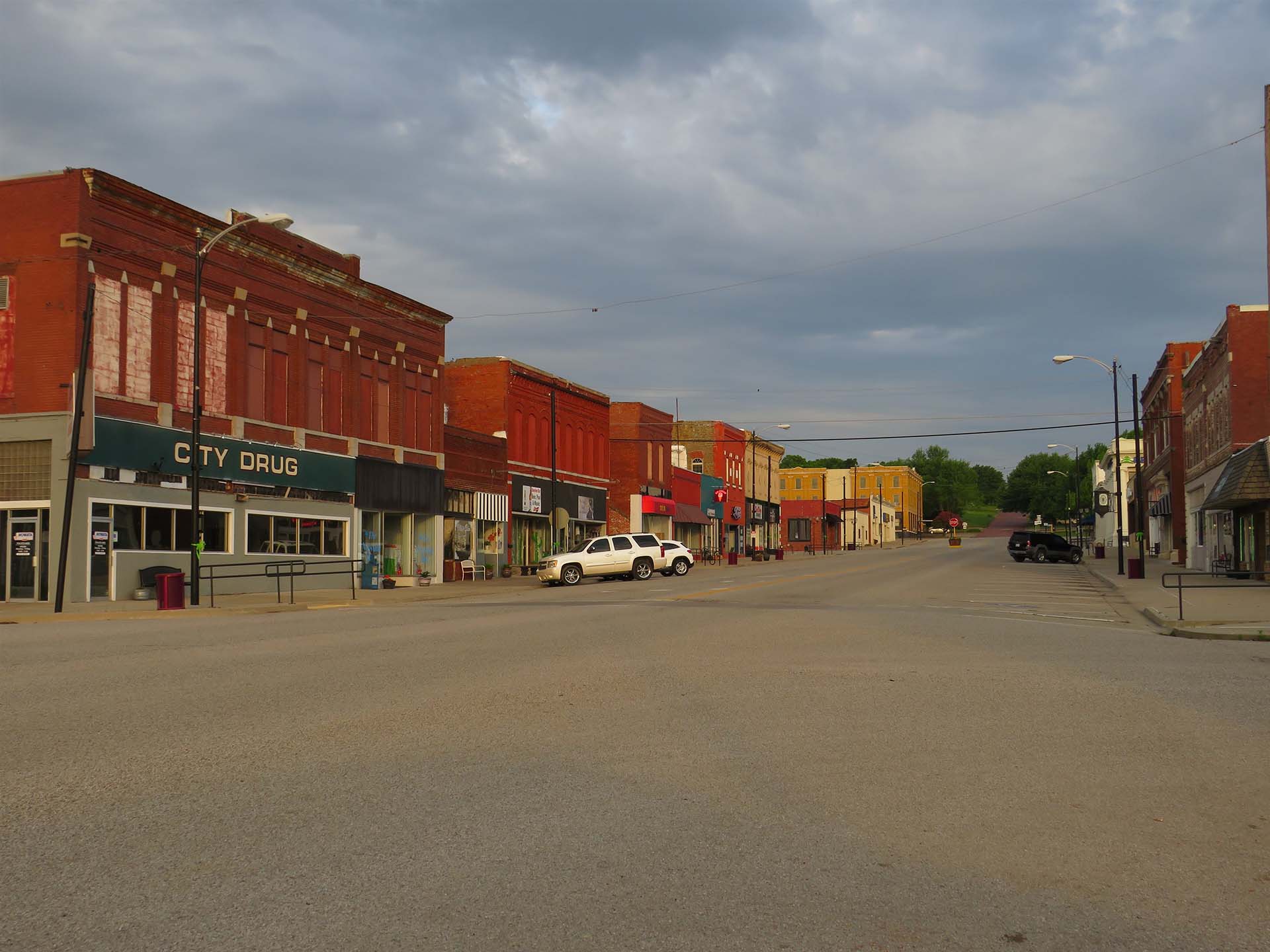 The Oklahoma Film + Music Office (OF+MO), in conjunction with the City of Nowata and the Nowata Area Chamber of Commerce, is proud to announce the community of Nowata has achieved ‘film friendly’ certification after completing the requirements for OF+MO’s Oklahoma Film Friendly Community Program.

“When I joined the Nowata Area Chamber of Commerce in February, I knew bringing the film industry to Nowata was one of the first things I wanted to work on as filming is impacting areas all around us,” said Nowata Area Chamber of Commerce Executive Director Ashley Watters. “Nowata may be a small town, but it has much to offer the film industry if its potential is properly showcased. So, this is exactly what I worked hard to do. With the help of the community – and some early mornings to capture the best sunlight – we’re now able to showcase some great locations that really display what Nowata has to offer. A great town for business, our community is ready to welcome the film and music industries.”

Located just north of Tulsa, the City of Nowata has a storied history, boasting impressive period architecture, including brick roads and colonial architecture, which can be seen in many of its downtown buildings and residences. The city has hosted a handful of previous film and television productions, including the short films “1921: Black Wall Street” and “Joshua: Send Me” as well as the forthcoming documentary “An American Mystery.”

“Congratulations to the City of Nowata on their ‘film friendly’ community certification,” said OF+MO Director Tava Maloy Sofsky. “Nowata was a previously underrepresented community among our office’s film resources, including our online Oklahoma Locations Directory, and through the hard work and collaborative efforts of the Nowata Area Chamber of Commerce, we are now able to showcase more of what makes the city so special to future film and television productions in-state.”

For more information on the City of Nowata, visit nowataok.gov or nowatachamber.org.

About the Oklahoma Film Friendly Community Program:
An OF+MO initiative with a mission is to certify film friendly communities across all 77 Oklahoma counties, the Oklahoma Film Friendly Community Program seeks to provide the necessary resources and toolkit to communities wishing to further benefit from the impact of the state’s booming film and television industry. Per the program’s requirements, certified cities have demonstrated their readiness to support future film and television production by designating a film liaison, establishing a film permit and increasing representation of their community assets in OF+MO’s online Oklahoma Locations Directory. For more information on the program, visit okfilmmusic.org/filmfriendly.