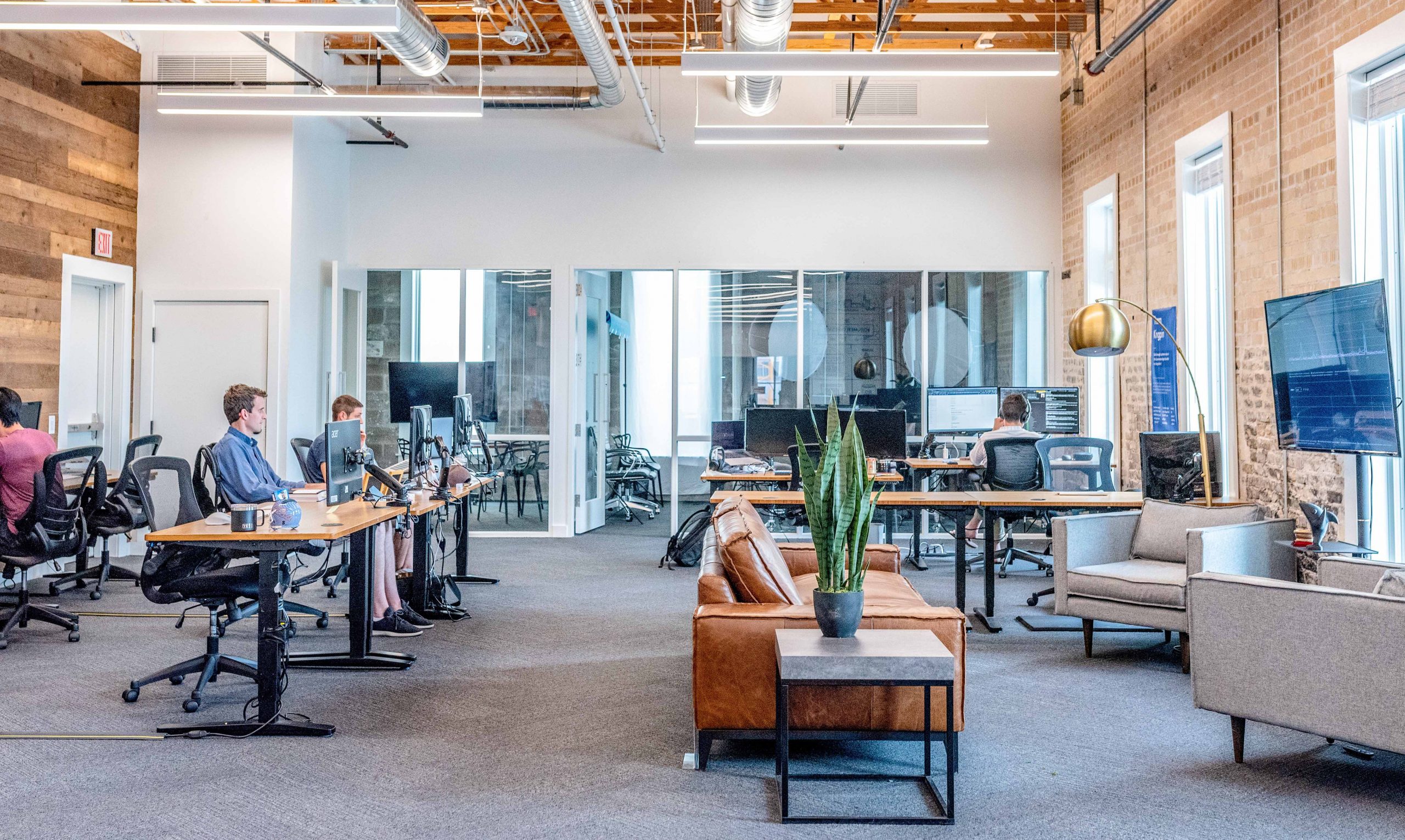 With optimism and revenue soaring, Flipcause, a software company based in Oakland, California, recently made a bold move.

It closed its 10,000-square-foot office and relocated to a co-working space.

“As a software company that works with nonprofits and trying to offer the lowest-cost product and services, we found that our costs overall just weren’t keeping pace with the inflation of the Bay Area,” CEO and founder Emerson Ravyn said by telephone.

Free of its lease, Flipcause became even more flexible, with employees scattering to work remotely for the company in places such as Southern California, Montana and Phoenix.

The city benefiting from the next influx could be Tulsa — if the firm has its way.

Bolstered by a recent visit, Flipcause wants to hire 20-30 people in Tulsa over the next 12 to 18 months, possibly establishing a permanent hub in the city, Ravyn said.

“We are very excited about what’s happening with the city and the George Kaiser Family Foundation (GKFF) to bring together the economic development that’s happening there,” said Ravyn, 36. “We feel that it would be a good place for us. It has a lot of things going for it with the Tulsa Remote program.”

Founded in 2012, Flipcause provides tech-enabled services such as website design, community engagement tools, fundraising strategy, payment processing and concierge assistance. Its mission is to empower small nonprofits to better engage their communities and fund their causes, regardless of budget or technical ability.

That track record caught the eye of GKFF.

“Through Tulsa Remote and a lot of our different programs, we’re starting to meet a lot of people who have businesses and people who are thinking about moving off the coasts,” said Jeff Stava, Tulsa Community Foundation’s chief operating officer who supports GKFF’s work in overall civic enhancement, placemaking and beautification.

“They are a company that came into our network based on the fact that they are looking to hire people, and Tulsa would be the ideal place to find that talent.”

Since its inception, Flipcause has helped nonprofits raise more than a quarter-billion dollars, Ravyn said.

“We have a very strong, customer service-focused industry in Tulsa,” Stava said. “There are a lot of different call centers and tech support for a lot of major companies. The type of talent they’re looking for, married with the focus on supporting and enabling nonprofits to be successful, is kind of a perfect intersection for the kind of work that people in Tulsa do.”

“Having access to the city and the resources there was very attractive,” Ravyn said. “As a diverse organization ourselves in Oakland and wanting to continue that, we saw there was a real attempt to bring in organizations like us. That was very encouraging.”

Flipcause already has made one hire from the Tulsa area. It would like to double its United States-based staff of 35, Ravyn said.

“I kind of look at Tulsa as a 21st-century startup town,” he said. “The city has been around a long time. A lot of money has been passed down through oil.

“But seeing that there’s a transition happening and seeing restaurants open up and seeing this youthful energy emerging, that seemed like right on brand with what we’re trying to do, as well. It’s seems like everybody we met were all coordinating toward the same goal.” 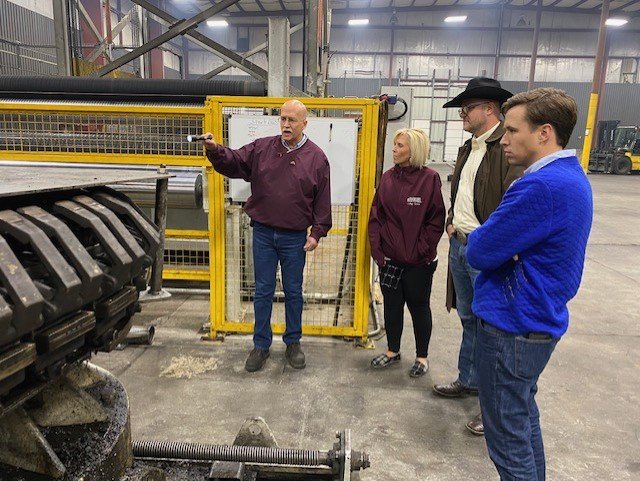 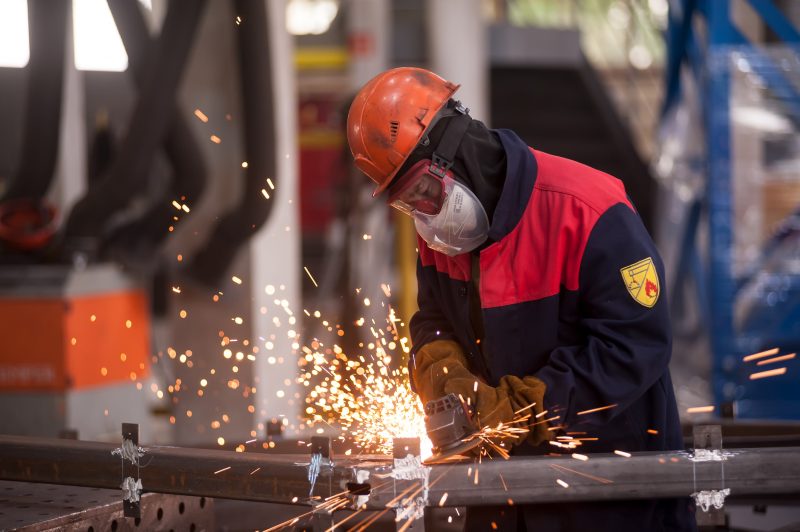