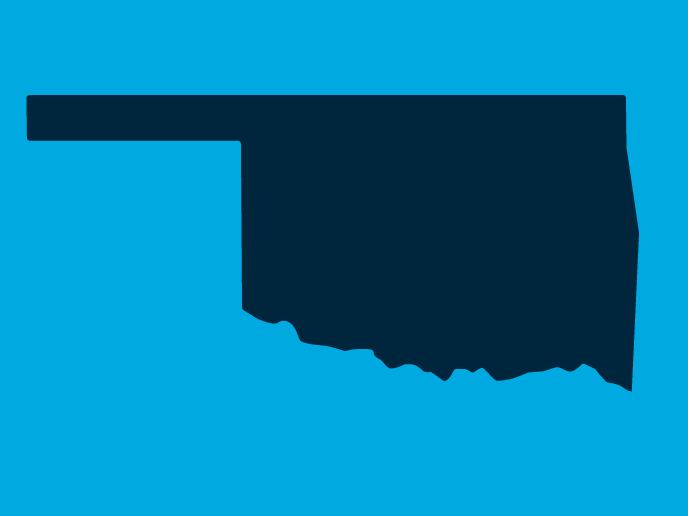 John Carnuccio is the president and COO of Centek, Inc.

In 2011, British manufacturer Centek Group chose Oklahoma City, Okla., as the location of its North American headquarters. The company opened its 77,000-square-foot, Oklahoma City headquarters in September 2012. Founded in 2001 in the UK, Centek is a leading innovator in centralizer design and manufacturing and ships drilling equipment to 46 countries.

Q. What would you say to a fellow executive about what Oklahoma has to offer?

A. Oklahoma has a very pro-business attitude. The state and local governments are very focused on supporting job creation and economic development. The key is providing resources that assist the business community in meeting their challenges and succeeding. Besides the prime geographic location, there are incentives such as the Quality Jobs program which help with the cost of increasing headcount. There is also a world class technical training system with locations all across the state. The Oklahoma Department of Commerce, among other initiatives, helps Oklahoma companies find ways to export their products around the world. These are just a few of the resources that exist in the state to support the business community.

Q. Centek expanded to the U.S. from the U.K. What were some of the major factors that led to choosing Oklahoma?

A. The close proximity to major oil and gas producers, such as Devon, Chesapeake, Continental, and others, as well as the geographic location was a significant factor, combined with the incentive programs and support we received from state and local officials.

Q. How does Oklahoma’s central location factor in for Centek?

A. Our market is North America, which includes the U.S., Canada, and Mexico. We are ideally located to service our customers who demand very high levels of support. Being centrally located at the crossroads of America means we can get our products to our customers very quickly.

Q. Centek has been operational in Oklahoma since 2012. What kind of success has the company seen in that time? How has Oklahoma played into that success?

A. We have seen significant year-over-year growth in revenue in our first two years in operation. We now employ 90 people and our bottom line is extremely healthy. Our revenue, jobs growth and financial growth have been helped by the incentives and the training assistance we have received.

Q. What do you love most about Oklahoma?

A. I am a transplant to Oklahoma. I moved my family here from the east coast 25 years ago and we loved it so much that we decided to make it home. I love everything about it: the climate, the people, the quality of life. Living here, especially in Oklahoma City, you get a feeling of forward progress. Great things are happening here and across the state. It is awesome to watch and be a participant.