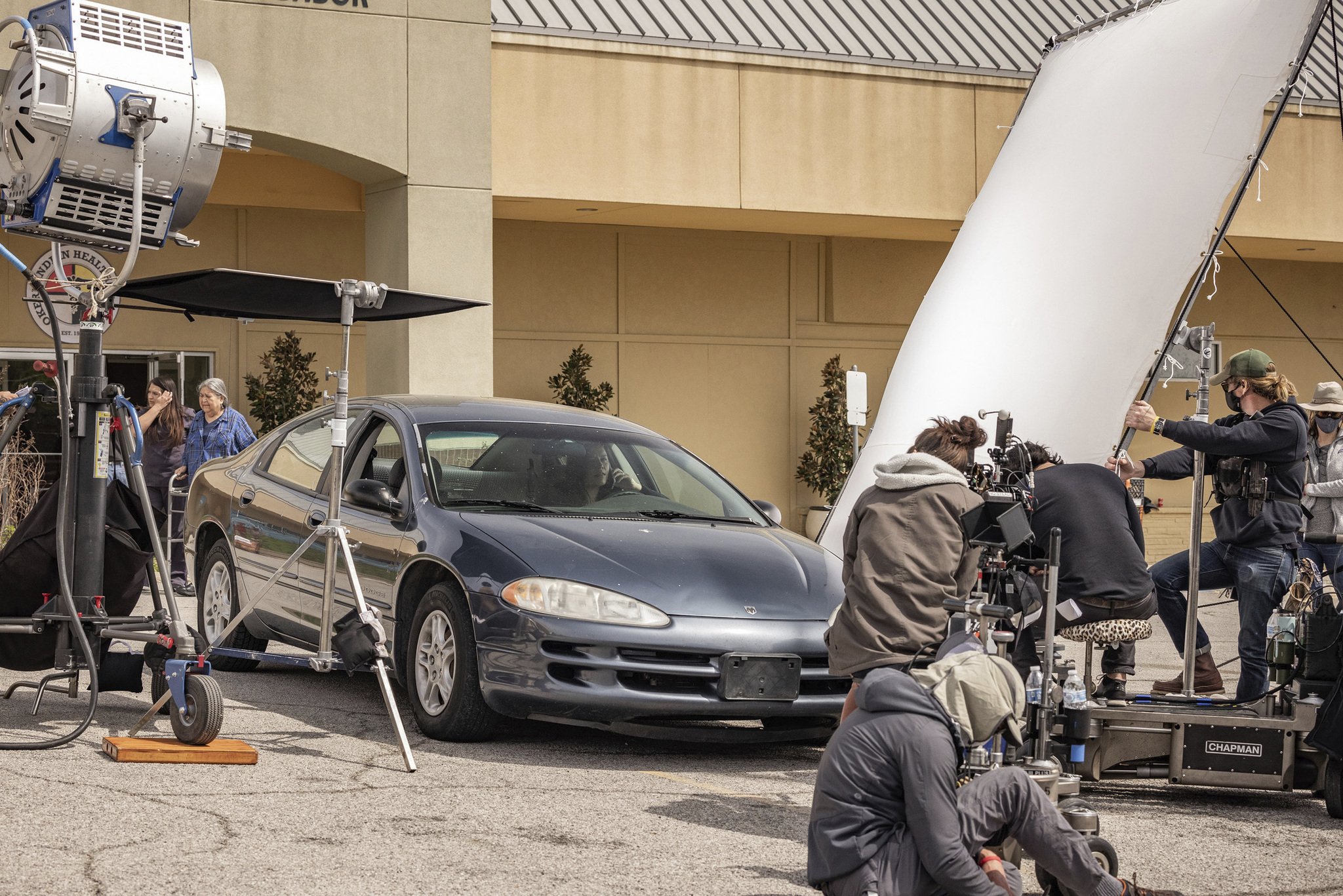 Oklahoma’s thriving film and television industry continues to be recognized among the top destinations for production in North America with MovieMaker Magazine ranking both Oklahoma City and Tulsa among its Best Places to Live and Work as a Filmmaker in 2022.

The annual list, which considers markets in both the United States and Canada, is divided into two categories, big cities and small cities/towns, with Oklahoma City ranking #13 out of 25 big cities, and Tulsa ranking #5 out of 10 small cities/towns. Both cities have risen two spots from last year’s ranking in 2021. Dedicated to the art and craft of making movies, MovieMaker compiles this list based on surveys, production spending, film incentives, additional research and personal visits where possible.

“Oklahoma City and Tulsa have moved up in our list in no small part thanks to the Filmed in Oklahoma Act, which raised incentives from $8 million to $30 million and offers great cash rebates to encourage filming in Oklahoma,” says MovieMaker editor-in-chief Tim Molloy. “The community is seeing the results in an abundance of big and small productions. Local indie filmmaking mastermind Mickey Reece put it best when he said, ‘Don’t believe me, ask Scorsese’ — since the director filmed his latest in the Sooner State.”

“This last year, Oklahoma’s film and television industry welcomed a multitude of new opportunities that would not have been possible had it not been for the support and dedication of leadership at the state and local levels, crew and businesses,” said OF+MO Director Tava Maloy Sofsky. “We’re incredibly grateful to be laying the groundwork for the future of Oklahoma film and television with our partners, and we’re honored that MovieMaker Magazine has named Oklahoma City and Tulsa among the top places to live and work as a filmmaker.”