An excerpt from the Oklahoman article “Math, science degrees grow” by K.S. McNutt

Oklahoma’s public colleges conferred a record number of degrees and certificates last academic year, with a growing number of them in the STEM disciplines — science, technology, engineering and mathematics.

“We are at record levels of degrees conferred — 35,551 degrees and certificates awarded for the 2013 academic year,” Tony Hutchison said at a meeting of the Oklahoma State Regents for Higher Education.

That is significant because Oklahoma jobs in the STEM fields will grow by 19 percent this decade, according to a Georgetown University report on workforce needs.

Twenty-three percent of those STEM degrees were in engineering, followed by biological/biomedical at 17.9 percent. The number of degrees awarded in computer and information science nearly doubled in the past five years.

Most students know the STEM fields are good areas to go into, Hutchison said, but many lack the preparation and ability to succeed in the required college courses.

The state’s higher education system puts an emphasis on that with remedial math courses and programs like the Summer Academies, he said.

“It’s a preparation pipeline problem, and we’re making a dent in that,” Hutchison said, “and we need to continue on with that.”

Read the rest of the article by K.S. McNutt on NewsOK. 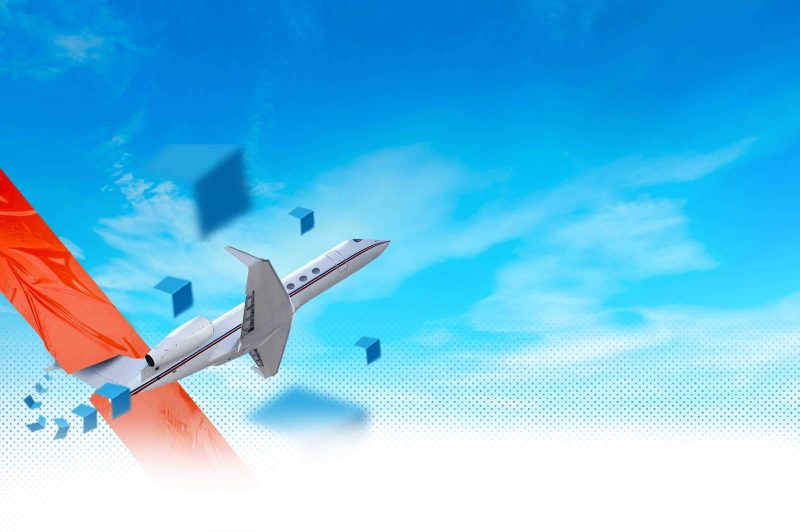 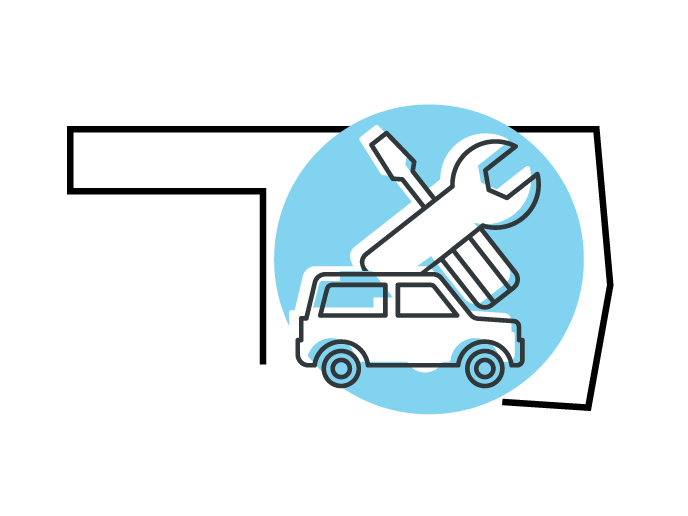 Lyseon North America to set up plant in Tulsa area 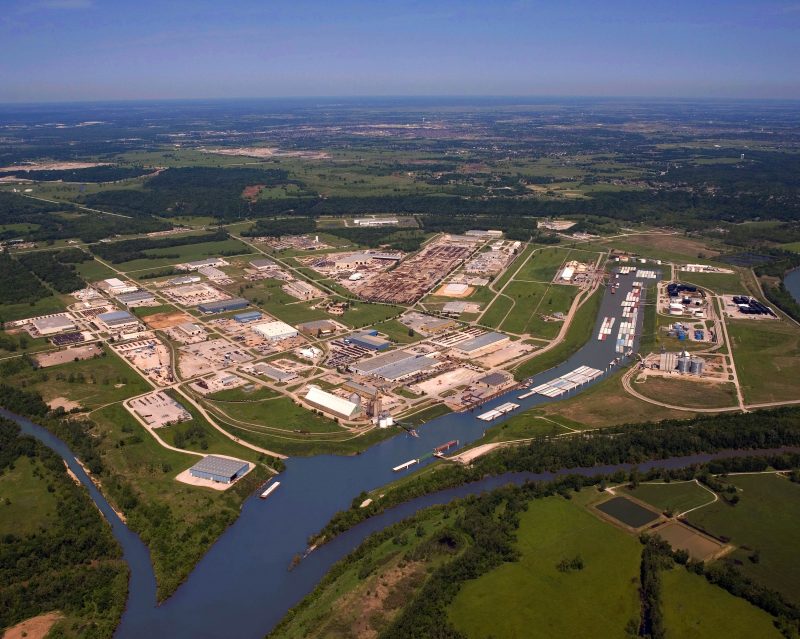 Port of Catoosa Manufacturer Plans up to 160 New Jobs, $6 Million Investment to Plant

Did you know over 85% of stoplights in North America were manufactured right here in Edmond, Oklahoma? Commerce stopped in to tour Pelco Products, Inc, an OEIP grant recipient. https://t.co/EOueWufN5U

What a busy day! Commerce spent the day at the Oklahoma Oil and Gas Expo. You can tell we love what we do! https://t.co/8GxQ2HgHyA