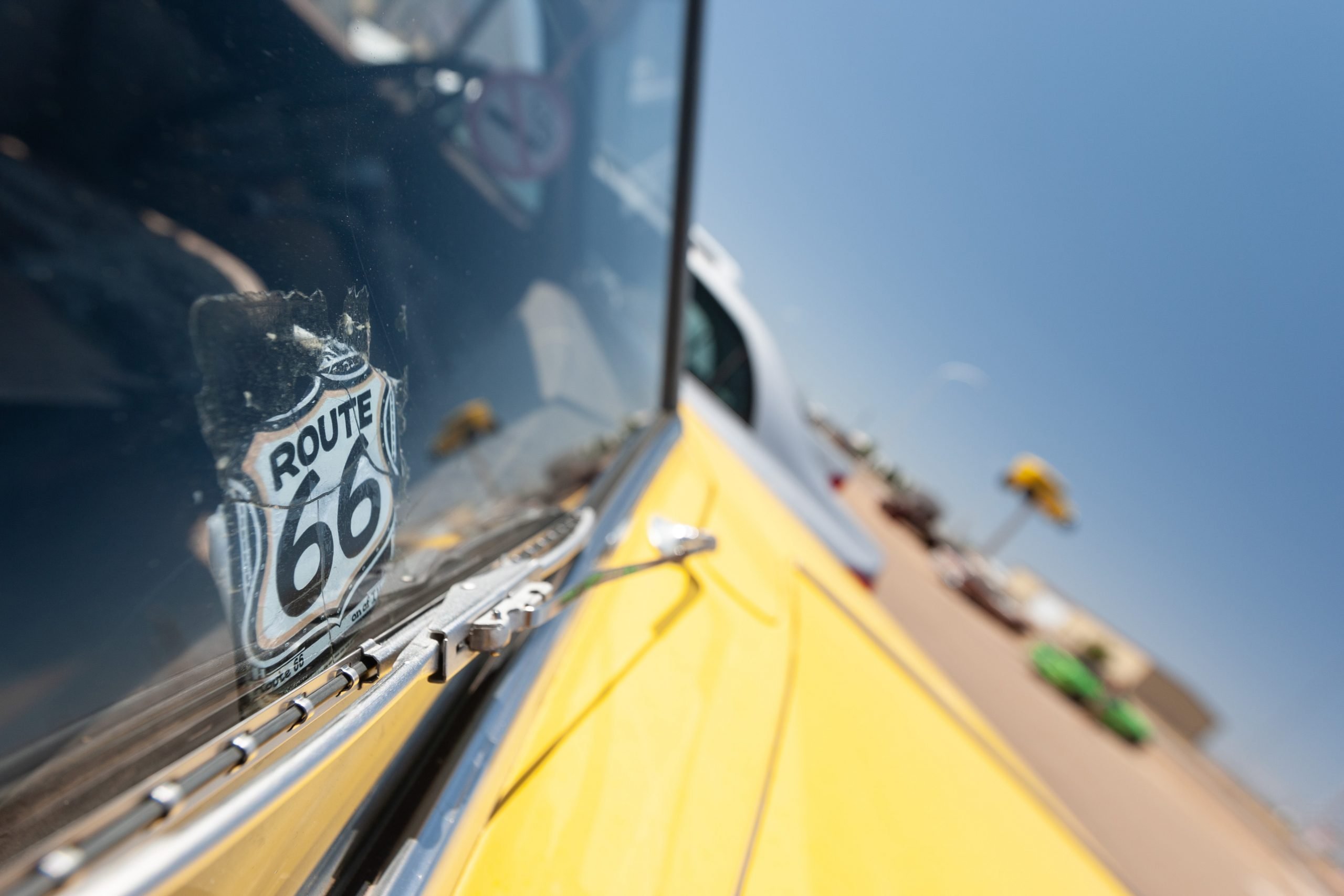 The Route 66 Centennial Commission Act (S1014) passed by unanimous consent out of the US Senate on August 10, 2020. After the measure is reconciled with the bill already passed by the House, it will go to President Trump for his signature. Senator Tammy Duckworth (D-IL) and Senator James Inhofe (R-OK) introduced the bill on April 3, 2019, in celebration of the 100th anniversary of historic Route 66. The Commission will help plan this historic event for this iconic road that symbolizes the heritage of travel and the shared legacy of Americans seeking a better life.

Fifteen Commissioners will be appointed on the recommendation of the President, members of Congress, and Governors of the eight Route 66 states. Appointees will have demonstrated both a dedication to educating others about the importance of historical figures and events, and a substantial knowledge and appreciation of Route 66.

The Route 66 Road Ahead Partnership, a 501(c)(3) not-for-profit organization, is taking the lead in orchestrating the celebration of Route 66’s 100th birthday gala celebration in 2026, and it is starting immediately. A five-year series of birthday celebration initiatives begins in 2021, culminating in 2026, the road’s centennial year. Think of the initiatives as “birthday presents” that individuals, corporations, foundations, organizations, communities, and businesses are invited to give Route 66 over the next five years.

The purpose of these gifts is to support Route 66 through preservation, economic development, promotion, research, and/or education projects. The goal is to position the historic highway, the communities along the road, and the people who live there for success during the next 100 years.

“We are very thankful to Senators Duckworth and Inhofe for their support of the Commission bill,” said Bill Thomas, Road Ahead Chairman. “They, along with the state Route 66 Associations and many grassroots supporters of Route 66, have put in place what we need to plan and carry out a ‘Party with a Purpose’ – helping Route 66.”

Route 66 was commissioned in 1926 and decommissioned in 1985. Though no longer part of the US highway system, the road continues to be a popular tourist destination for both domestic and international travelers.

Established in 2015, with the support of the National Park Service and the World Monuments Fund, The Route 66 Road Ahead Partnership’s mission is to revitalize and sustain Route 66 as a national and international icon through partnerships focused on promotion, preservation, research and education, and economic development.