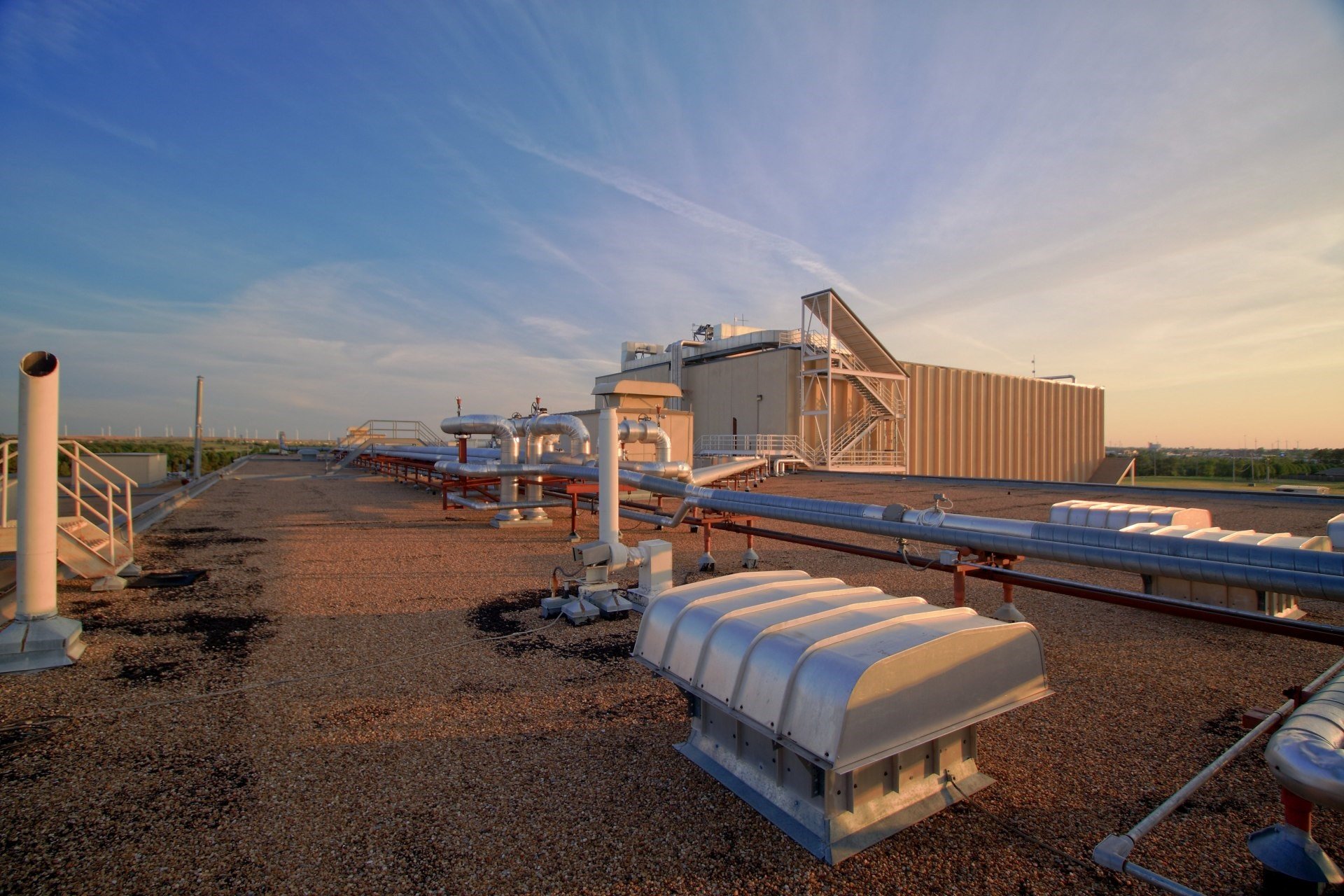 The Oklahoma Film + Music Office (OF+MO), in conjunction with the City of Weatherford, is proud to announce the city has achieved “film friendly” certification after completing the requirements for OF+MO’s Oklahoma Film Friendly Community Program.

“As the Economic Development Director for the City of Weatherford, I am always looking at all aspects of economic development for our city, and as a newly certified Oklahoma film friendly community, we now have another way we can help work to stimulate positive impact and growth for our city,” said Film Friendly Community Liaison for Weatherford Yolanda Creswell. “Alongside our city leadership, we see the potential Oklahoma’s film and television industry can have in creating new jobs, revenue and related infrastructure development with an immediate boost to the local economy. The City of Weatherford has so many unique locations and history that make it an attractive film friendly community, and we are excited for the future ahead.”

Located an hour west of Oklahoma City along historic Route 66, the City of Weatherford is one of the fastest growing micropolitan cities in America. Weatherford has seen tremendous growth in recent years with the completion of the state-of-the-art Pioneer Cellular Events Center, a revitalized Main Street, and unique attractions like the Stafford Air & Space Museum and Wind Energy Park, which highlight the community’s contributions to the aerospace and wind energy industries. The city boasts a modest filmography having welcomed portions of filming on the popular television news series “What Would You Do?” and the family friendly film “CI Ape.”

“Congratulations to the City of Weatherford on their completion of the Oklahoma Film Friendly Community Program,” said OF+MO Director Tava Maloy Sofsky. “We appreciate the hard work and relationships we’ve established with local city leadership through their participation in the program, and we’re excited to see representation from western Oklahoma as we continue to expand our film friendly outreach to communities across the state.”

For more information on filming in the City of Weatherford, visit cityofweatherford.com. 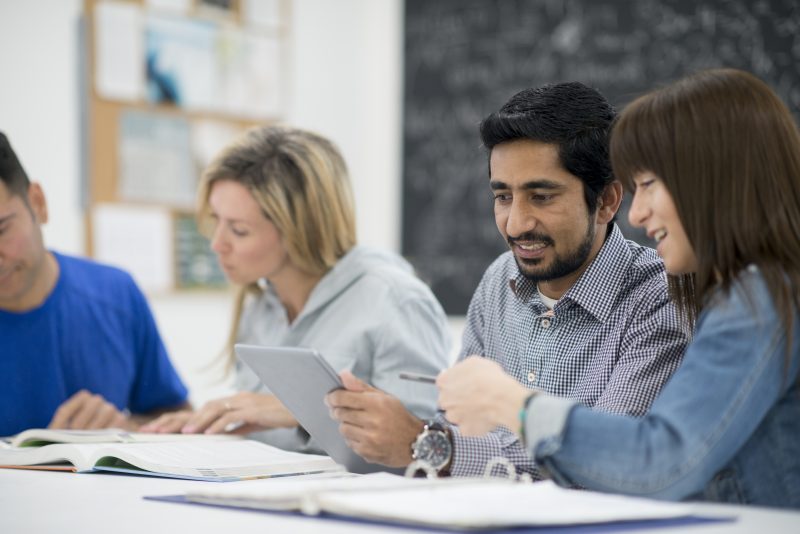 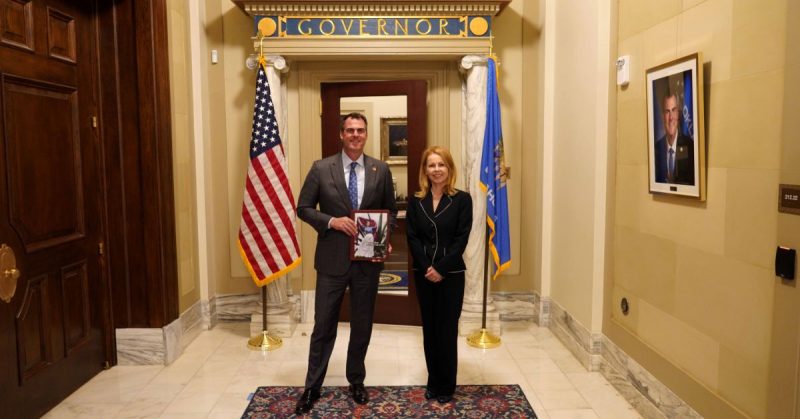