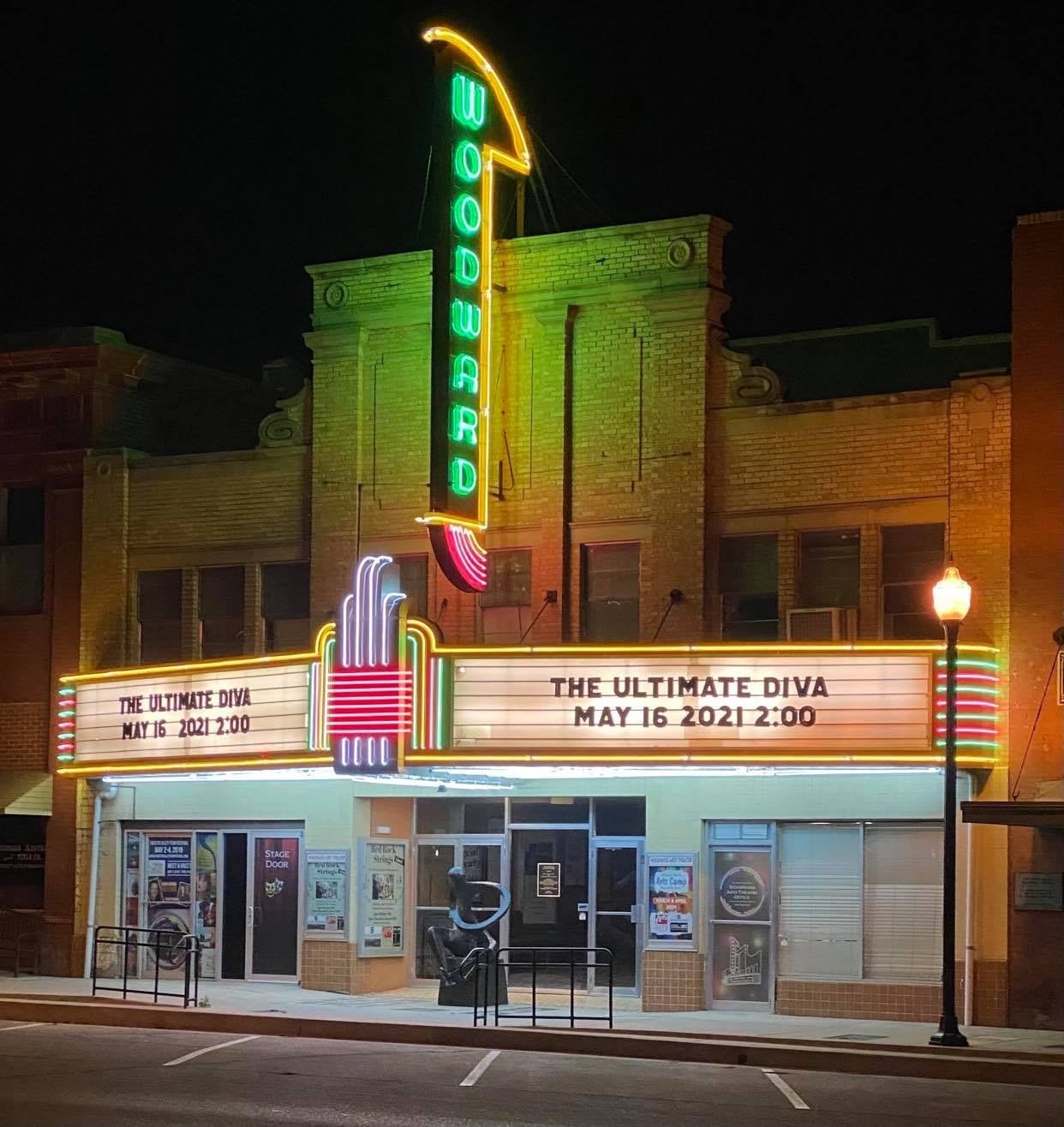 The Oklahoma Film + Music Office (OF+MO), in conjunction with the Woodward Convention and Visitors Bureau, is proud to announce the City of Woodward has achieved “film friendly” certification after completing the requirements for OF+MO’s Oklahoma Film Friendly Community Program.

“We are thrilled to announce our certification through the Oklahoma Film Friendly Community Program, and as such, have become the Panhandle’s first film friendly community,” said Woodward Tourism Director Rachael Van Horn. “We are pleased to offer unique opportunities for film and television productions working in Oklahoma. At the Woodward Convention and Visitors Bureau, we endeavor to create a collaborative culture in our community that will become hard to resist for film professionals and production companies.”

The City of Woodward serves as a commercial hub for Northwest Oklahoma. Woodward first gained traction as a major center of trade for the western quadrant of the Cherokee Outlet, later becoming a stop on the Great Western Cattle Trail and seeing a boom in population after the Land Run of 1893. Despite the tragedy of a violent tornado that devastated the city in the late 1940s, Woodward has remained resilient, boasting low community unemployment rates, and seeing the expansion of existing business in addition to new infrastructure, particularly within the energy industry.

“We are happy to extend our film friendly outreach further into Northwestern Oklahoma with the certification of Woodward as our latest film friendly community,” said OF+MO Director Tava Maloy Sofsky. “There’s so much this area offers, and we look forward to working with Woodward and their leadership as we seek to drive film and television production throughout the state.”

“Woodward is a unique offering for those in the film industry because, as our branding indicates, we have ‘room to breathe.’ Production companies can extend their creativity here and find a fresh angle with almost every kind of film location setting a professional location company could ask for,” said Woodward City Manager Shaun Barnett. “We have wide open flatland; we have beautiful, deep canyons with amazing colors and shadows; we have rural cityscapes, a railroad district, a 100-year-old historic performance theater and a historic, storied hospital. Most importantly though, we are ready and excited to partner with the film industry.”

For more information on filming in the City of Woodward, visit visitwoodward.com.