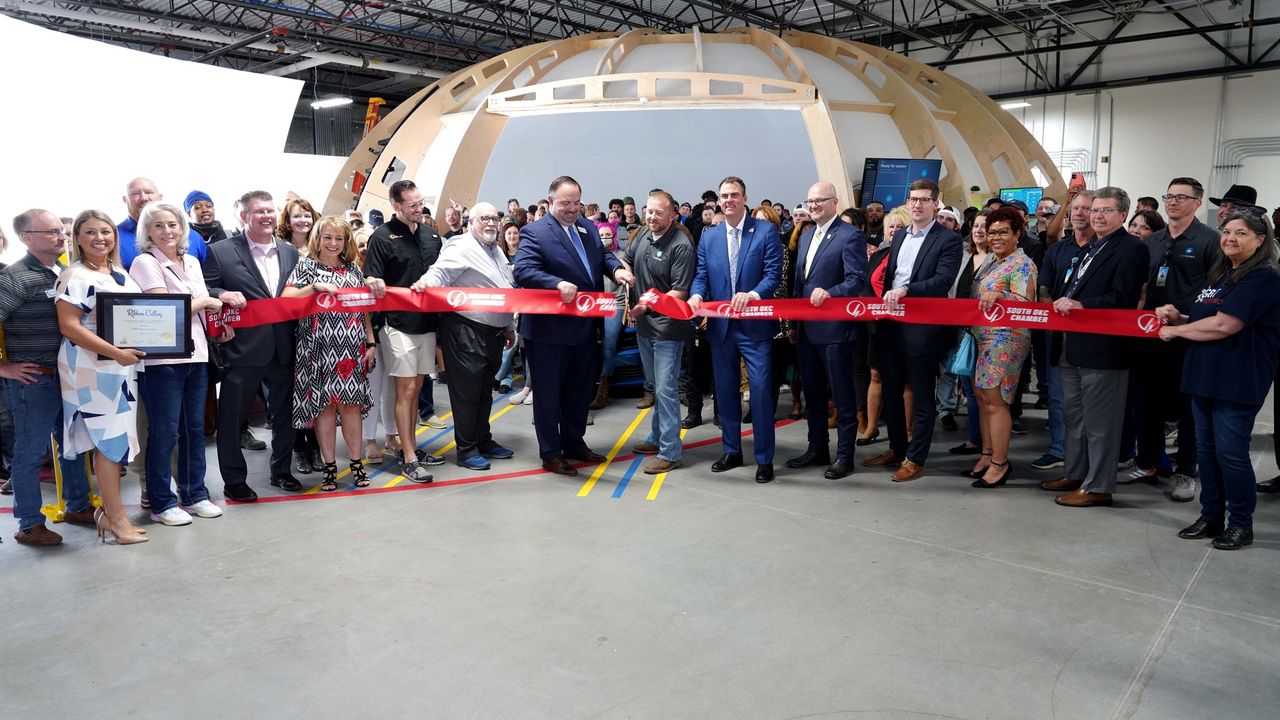 Even with global supply chain issues and uncertain global markets, Oklahoma is finding new ways to grow and diversify its economy and workforce.

“Oklahoma was among the very first states to fully re-open for business in 2020 and we entered 2021 with incredible momentum,” said Scott Mueller, Oklahoma Secretary of Commerce and Workforce Development. “Our pipeline is filled with companies who want what we’re selling – a state that works with companies to help them get up and running and find growth opportunities in the future.”

“In Oklahoma we give companies the freedom to do business their way and that shows in the interest we’re seeing from companies and an impressive influx of new residents,” said Brent Kisling, Commerce Executive Director. “Since April 2020, nearly 28,000 people have moved to Oklahoma. Every corner of our state has something to offer both in terms of job opportunities and life experiences. We are excited to welcome more companies and individuals.”

In the past year, Oklahoma has taken significant steps to support businesses in a challenging and ever-changing global marketplace. Supply Chain strengthening and development took center stage in 2021 as the world continued to deal with supply chain issues from the COVID-19 pandemic. Oklahoma responded by launching Connex Oklahoma, a partnership with the Oklahoma Manufacturing Alliance, that provides a free supply chain database tool for the manufacturing industry. Since its launch in April 2021, more than 400 Oklahoma companies are utilizing the platform.

And recent major announcements prove that Oklahoma is at the top of the list for companies. During 2021, the Oklahoma Department of Commerce worked to bring more than 7,500 new jobs and $1.8 billion in new private investment to the state, covering eight industries. Some of the projects contributing to these numbers include the following major announcements:

During the Covid pandemic, Oklahoma launched several programs to support businesses impacted. The success of these programs led to the creation of a permanent program designed to support Oklahoma businesses looking to grow and diversity their operations. During 2021, the Oklahoma Innovation Expansion Program awarded $7.74 million in grants to help 108 Oklahoma companies develop new products or increase capacity. The funds facilitated $49.6 million in projects and led to the creation of 680 new jobs.

“This past year, Oklahoma’s economy has bounced back in a big way and continues to improve,” said Governor Kevin Stitt. “In Oklahoma, companies find freedom to do business their way. This is a message that resonates as companies find themselves facing more and more unnecessary regulations and limitations. As we forge ahead in 2022, I am excited for the momentum we’ve built and the potential that lies ahead.”