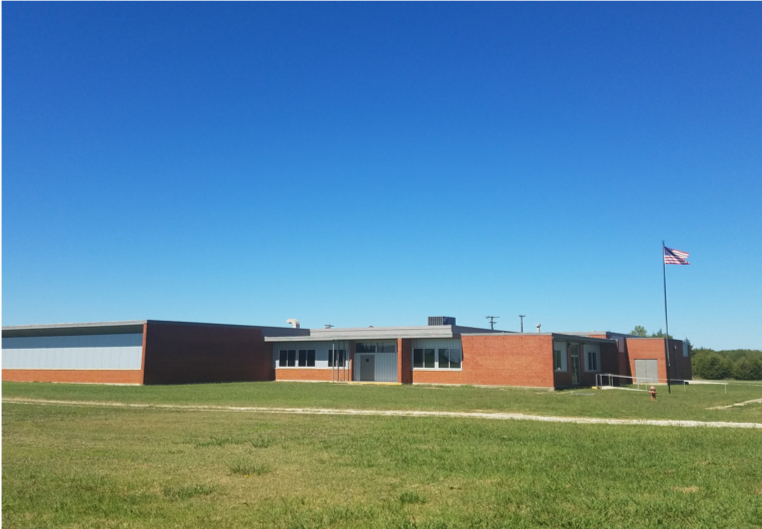 ‘Made It’ in Oklahoma: Central Metal Finishing

One might not suspect that a company tucked away in Holdenville, Okla., runs a Boeing-, Spirit-, and Donaldson Aerospace-approved facility and holds current NADCAP accreditations for all of its aerospace processing. But that is true of Central Metal Finishing (CMF). Not to mention that the company is on track to receive approvals from several other aerospace companies in the next couple of years, including Gulfstream, Textron Aviation (Cessna, Beechcraft, Hawker, Bell Helicopter), and Lockheed Martin.

A collaborative environment creates a place where business and community can thrive side-by-side. The efforts by CMF and the City of Holdenville are a showcase of that, and, together, they have created an impressive success story.

The company started in 2005 under the name Boyd’s Industrial Plating, LLC as an industrial plating company doing commercial zinc plating and primarily serving oil and gas valve manufacturers, automotive manufacturers, and agricultural customers. Over the years, the company’s customer base grew along with the request for other plating/coatings. And with that demand came the need for a larger space.

“I approached our mayor at the time, Jack Barret. Mayor Barret understood where we were taking our business, and also that the city had a very unique opportunity to bring an old abandoned asset, the old Seamproof Facility, back to life, creating jobs in the town that has one of the highest unemployment rates in the state,” said Brandon Boyd, owner, CMF.

In 2014, the City of Holdenville submitted a proposal for a Community Development Block Grant (CDBG) Economic Development Infrastructure Financing (EDIF) to rehabilitate a city-owned building. The goal: get the building up-to-date in order to support the expansion of CMF.

“One of the biggest obstacles we faced with the expansion was the funding. This led us down a long road thus delaying our expansion,” said Boyd. “With the City of Holdenville, we found a partner that would keep their word and we pushed through to today.”

“The grant required us to create 18 positions, with 10 being made to low- and moderate-income individuals. Since we received the grant to rehab the building, we have created 53 positions and are still hiring and adding on today,” said Boyd. “The City of Holdenville has been wonderful to work with. John Massad, the new Mayor of Holdenville, also understands that the City of Holdenville will only prosper if jobs are created.”

The expansion also helped CMF put some extensive market research to use, after which Boyd’s expanded into the aerospace industry, changing the company name to Central Metal Finishing, LLC. The company continues to adapt and add new processes to accommodate a wider variety of aerospace customers.

With the diversification of Oklahoma’s economy and the boom in aerospace, Boyd is optimistic about the company’s future and the job opportunities it could bring for the Oklahomans in Holdenville and the surrounding areas.

“Central Metal Finishing has a bright future. We are pushing for new customers and prime approvals and have a great young team we have put together that is ready to grow with the industry.”

The company utilizes partnerships and programs available in the state and sees them as contributors to their success.

“The State of Oklahoma has several programs that are very helpful to small businesses,” said Boyd. “Oklahoma Works has been a great program for our company. And the Oklahoma Manufacturers Alliance, as well as the Oklahoma Department of Commerce, have been great partners to CMF as well.”

For more business success stories, search on social media for #OKbizSuccess or follow the Oklahoma Department of Commerce: 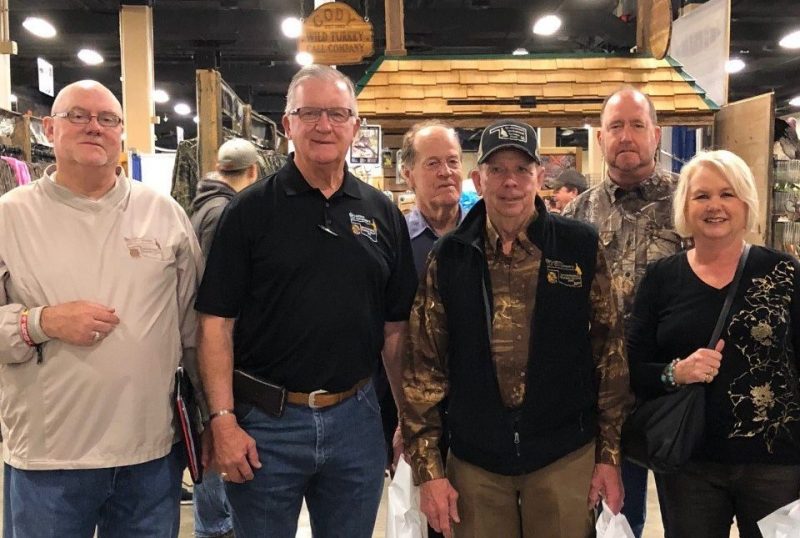 ‘Made It’ in Oklahoma: Oklahoma Southeast 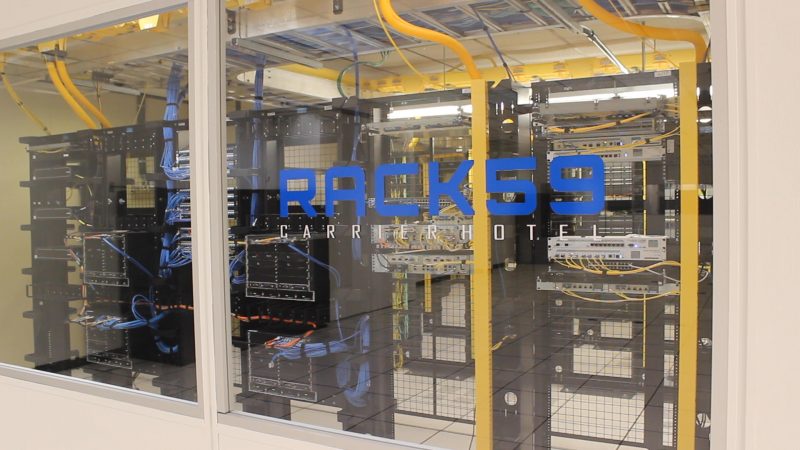 ‘Made It’ in Oklahoma: RACK59 Data Center 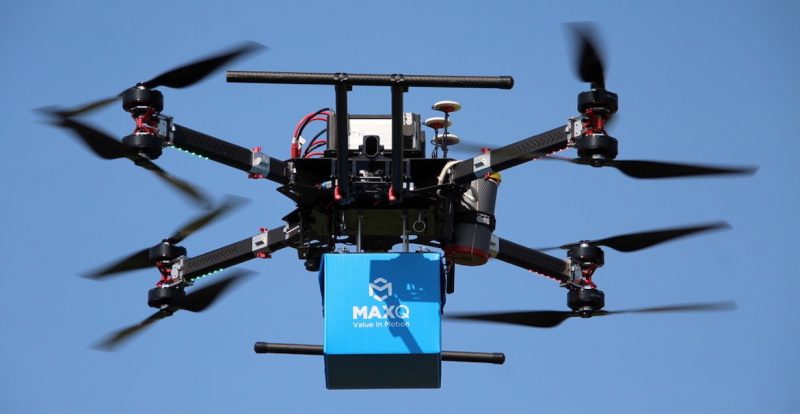 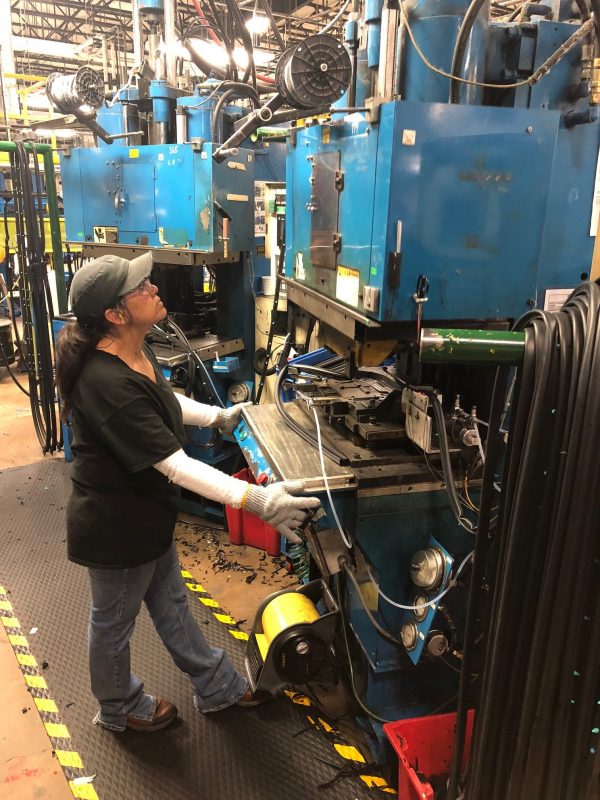 ‘Made It’ in Oklahoma: Henniges Automotive

This week our leadership team was hosted by the community of Ardmore, Oklahoma. They had the opportunity to tour several great employers in the area while making plans for the next quarter. https://t.co/GZKYT03A2N...