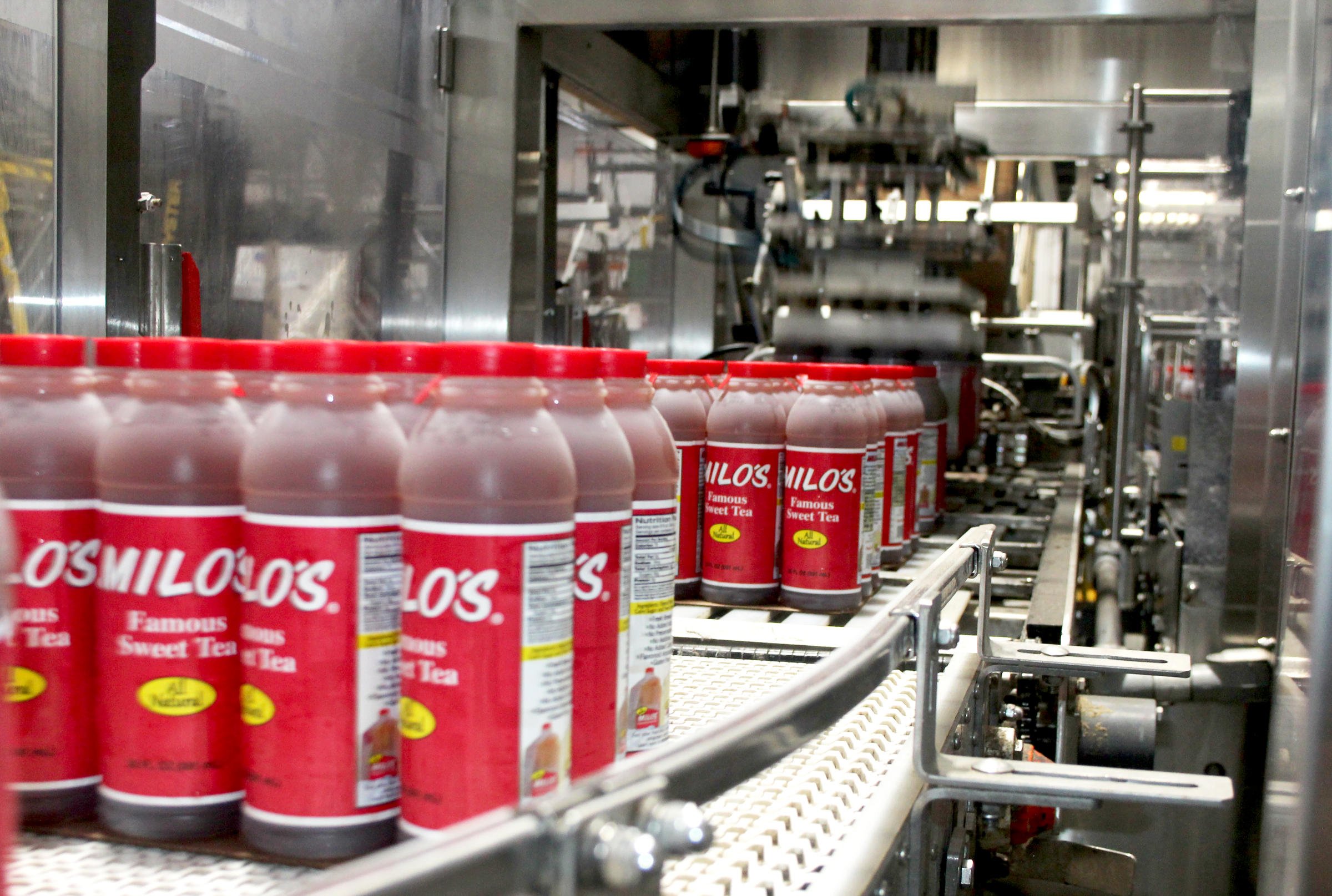 But it first had to sample the water, which Tulsa Mayor G.T. Bynum had promised was high-quality.

“She (Milo’s CEO Tricia Wallwork) didn’t necessarily take me at my word totally,” the mayor said, adding that she “filled up a tanker truck with our water and drove it back down to Alabama to run it through their plant and make sure it still tasted like Milo’s Tea. That’s the level of eye for detail that this company has. Also, I’m glad we passed the test.”

Of the episode, Wallwork said “it was exceptionally important to us that we could make our all-natural beverages taste the same, whether they were made in Oklahoma or made in Alabama. That is our reputation. That is our commitment to our fans and our consumers.”

In late September, Milo’s and area economic development representatives celebrated the company’s formal opening of its $60 million production and distribution facility in the Cherokee Extension Industrial Park, north of Tulsa and west of Owasso.

The first out-of-state expansion for Milo’s will accommodate 60 jobs, with plans to add 50 in the next year.

“We’re kind of picky when it comes to who we try to recruit and bring to Tulsa and the Tulsa metro,” Bynum said. “It has to be a great fit.

The 108,000-square-foot center is spread over 20 acres and sits just east of the Macy’s Fulfillment Center, which opened in 2015.

Milo’s started in 1946 as a hamburger joint in Birmingham, led by Wallwork’s grandparents, Milo and Beatrice Carlton, who would serve customers tea to wash down their meals. The family cashed in on the popularity of their tea by placing the refrigerated beverages in grocery stores in 1989, selling what had become a chain of restaurants in 2002 and concentrating on Milo’s Tea exclusively.

Milo’s, which sells all-natural, fresh-brewed teas and lemonade throughout the country, now has distribution locations in all 50 states. Since 2014, its sales have tripled.

“Since the first visit here, we knew Tulsa was the place for us,” Wallwork said. “Why is that? It was the family-centric community culture that we saw here. And it’s been validated through this journey.”

The 110 jobs created by Milo’s by next year will support an additional 177 indirect jobs in the community, according to the Tulsa Regional Chamber.

Together, these positions will provide $16.4 million in earned annual income. During the construction phase, the capital investment of more than $60 million supported an additional $35.5 million in income earned by construction and supply vendors, the Chamber said. 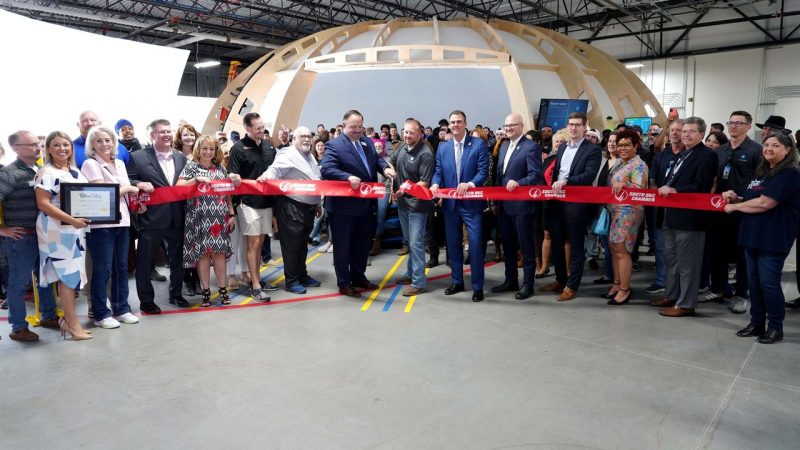