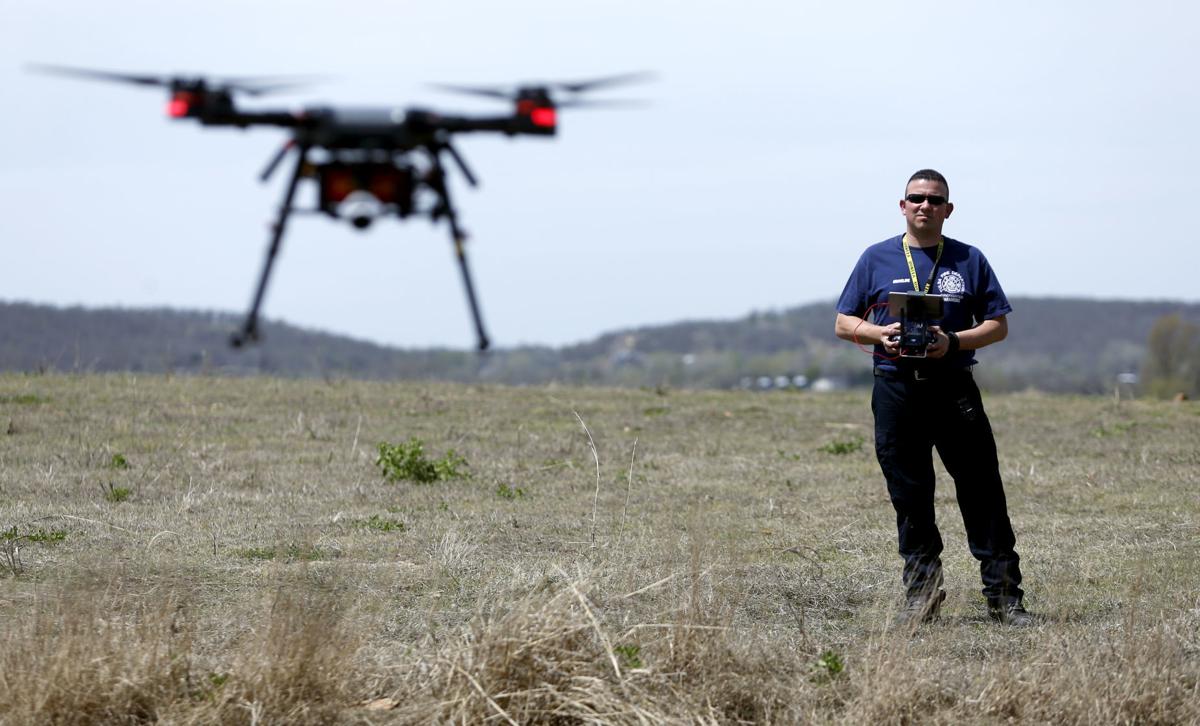 Article from the Tulsa World

The Osage Nation and Fab Lab Tulsa have been awarded a total of $2.5 million in federal grants for improvements in a drone program and digital systems, respectively.

The awards, announced Thursday by U.S. Secretary of Commerce Gina M. Raimondo, are through the Commerce Department’s Economic Development Administration. They include:

$2.1 million to the Osage Nation to renovate and improve a building and an adjacent hangar at an airport to aid in the development of unmanned aerial system, or drone, research and development.

$400,000 to Fab Lab Tulsa Inc. to equip a new facility with modern digital fabrication equipment and systems. The project, to be matched with $400,000 in local funds, is expected to create 21 jobs and generate $1 million in private investment.

The grants are aimed “to diversify the regional economy and create new job opportunities,” according to a Commerce Department news release.

“EDA is pleased to assist the Osage Nation in developing one of only three commercial drone ports in the country and Fab Lab Tulsa Inc. in training fabrication workers for good-paying jobs.”

“I appreciate the Economic Development Administration’s investment in Oklahoma’s economic future,” said Gov. Kevin Stitt. “These grants will help advance the commitment my administration has made to create jobs, improve infrastructure and development, and uplift our state’s economy.”

“The investments and developments of the EDA and the Osage Nation will continue to spur innovation, STEM opportunities, and economic development throughout Oklahoma. The foundation of innovation requires investments in basic, early-stage research and next generation technologies, and the Skyway36 Droneport & Technology Innovation Center will be a nucleus for UAS (unmanned aerial system) research and development and the tech startup space.”

The projects were made possible by regional planning efforts led by the Indian Nations Council of Governments.