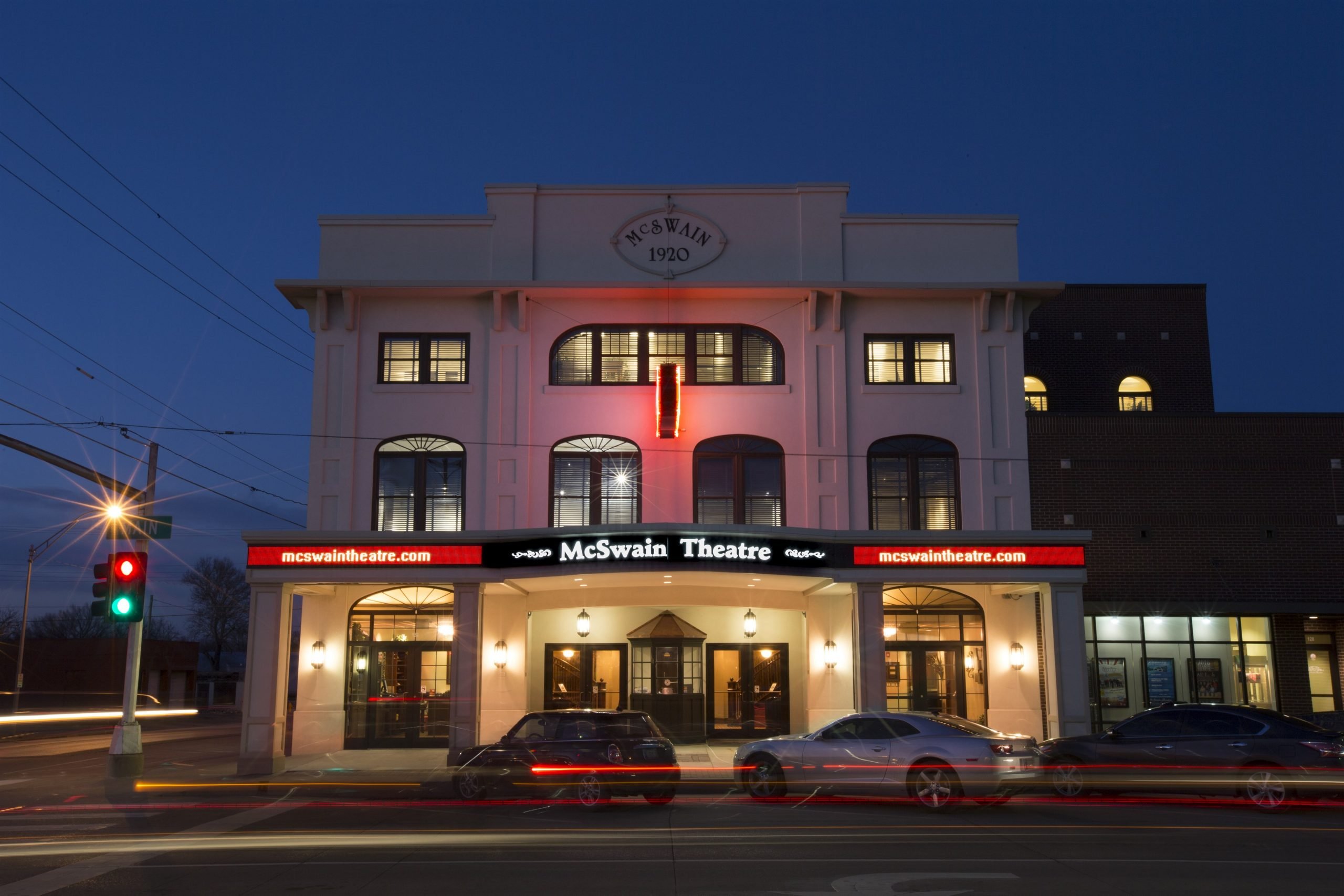 The Oklahoma Film + Music Office (OF+MO), in conjunction with the City of Ada, is proud to announce the community of Ada has achieved ‘film friendly’ certification after completing the requirements for OF+MO’s Oklahoma Film Friendly Community Program.

“We feel very honored to be designated as a film friendly community and to have the opportunity to partner with the Department of Commerce and the Oklahoma Film and Music Office to bring the film industry to our city,” said Assistant City Manager and Film Friendly Community Liaison Angie Stout. “Not only are we excited about the potential economic impact, but also the chance to show everyone what Ada has to offer.”

Located in the rolling hills of southeastern Oklahoma, the historic City of Ada is known for its pioneering spirit and hospitality. Multiple attractions make Ada a prime destination for filmmakers, such as Wintersmith Park, East Central University and its vibrant Main Street and Arts District, which is home to the 100-year-old McSwain Theatre, as well as a variety of boutiques, eateries and more.

The birthplace of country music star Blake Shelton, Ada most recently welcomed filming on the forthcoming documentary “Little Amens,” which chronicles the community’s rich music history of producing generations of music industry professionals. The City of Ada also serves as the headquarters for The Chickasaw Nation, which has produced a number of feature films throughout Oklahoma over the last decade including “Pearl,” “Te Ata” and “Montford: The Chickasaw Rancher,” the latter of which debuted on Netflix earlier this month.

“Certifying Ada as a ‘film friendly’ city seemed the perfect way to welcome and encourage the industry to our area. The film industry has many communities reaping benefits in jobs and revenue, and we want to be a part of that progress,” said Tina Davis, Pontotoc Technology Center Information Technology Instructor, who partnered with the City of Ada to help them achieve film friendly certification by cataloguing and photographing the community’s assets.

“Having grown up in Ada myself, I am extremely proud of the city’s efforts in achieving film friendly certification through OF+MO’s Oklahoma Film Friendly Community Program,” said OF+MO Director Tava Maloy Sofsky. “We’re excited to be able to share more of the rich history and cultural diversity this community can offer filmmakers.”

For more information on filming in the City of Ada, visit adaok.com. 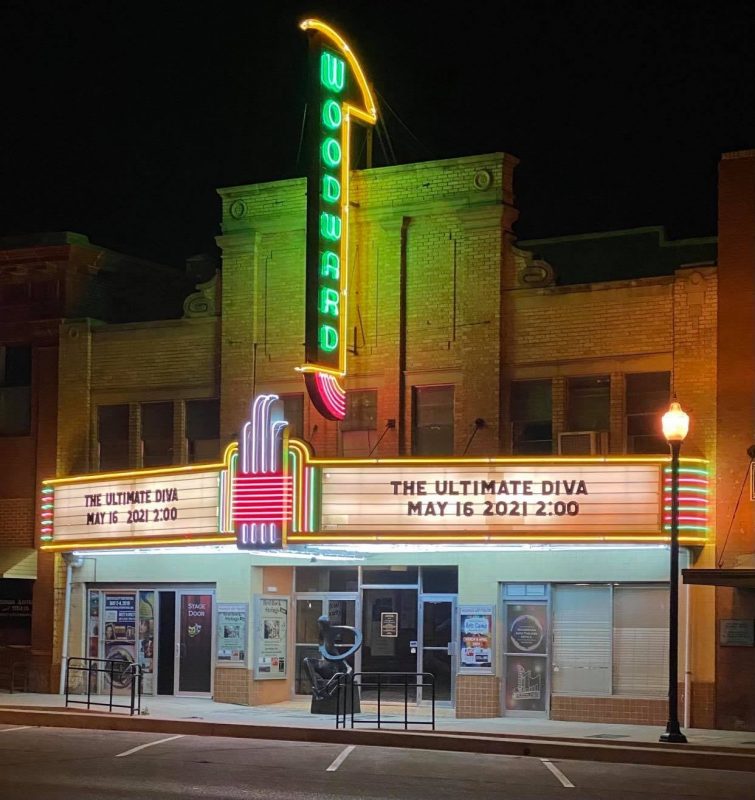 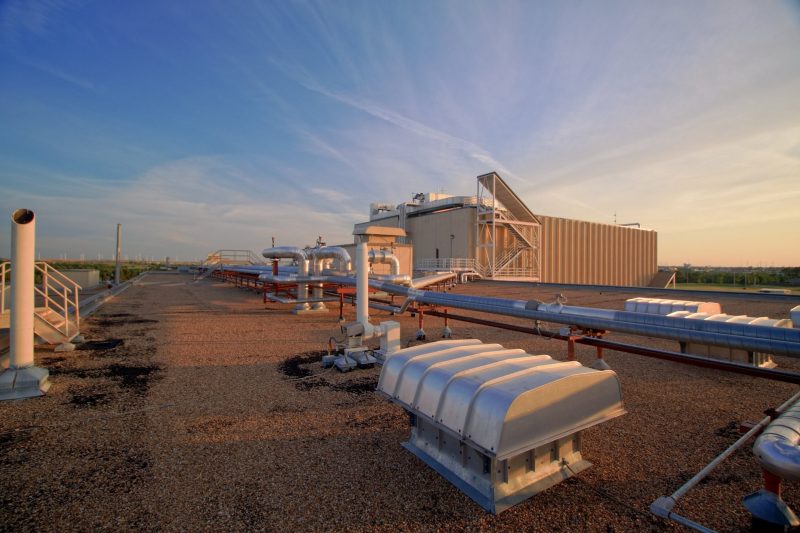 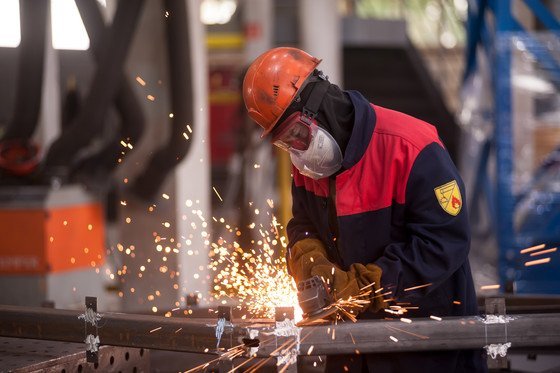