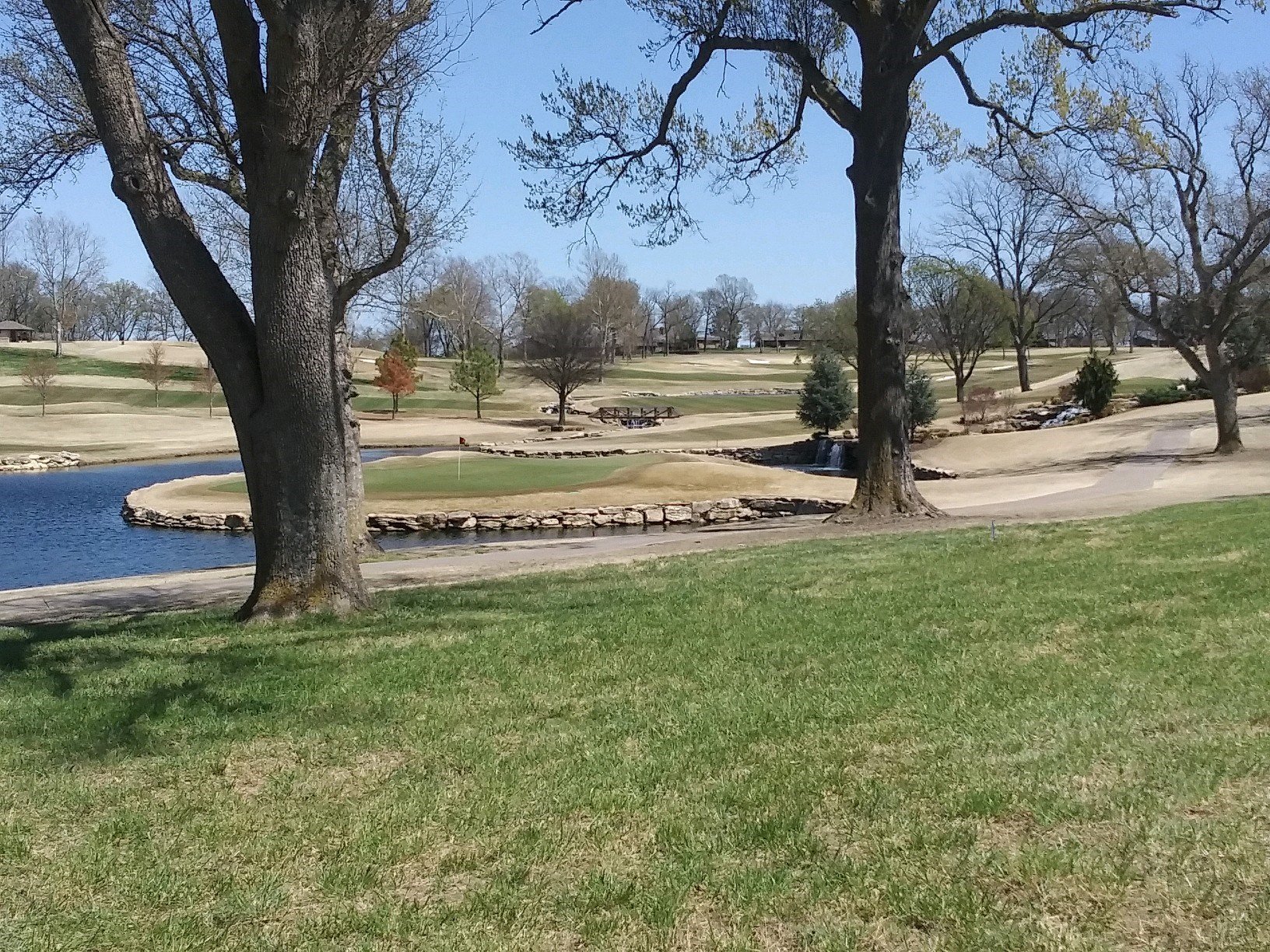 The Oklahoma Film + Music Office (OF+MO), in conjunction with the City of Grove and the Grove Convention & Tourism Bureau (GCTB), is proud to announce the community of Grove has achieved ‘film friendly’ certification after completing the requirements for OF+MO’s Oklahoma Film Friendly Community Program.

An OF+MO initiative with a mission to certify film friendly communities across all 77 Oklahoma counties, the Oklahoma Film Friendly Community Program seeks to provide the necessary resources and tools to communities wishing to further benefit from the impact of the state’s booming film and television industry. Per the program’s requirements, the City of Grove has demonstrated their readiness to support future film and television productions by designating a film liaison, establishing a film permit and increasing representation of their community assets in OF+MO’s online Oklahoma Locations Directory.

“The City of Grove is proud to be the newest film friendly certified city in the state and an active part of Oklahoma’s booming film industry,” said Grove Mayor Ed Trumbull. “We pride ourselves on being a business-friendly community and are ready to support any production company that decides Grove would be a good fit with their project. This is another way for us to demonstrate that Grove & Grand Lake is a great place to do business, as well as an attractive option for vacations, sporting events, and meetings & conferences.”

The largest city on Grand Lake O’ the Cherokees, Grove rests in the Western foothills of the Ozark Mountains and features more shoreline than California with over 1,300 miles. The area is home to Oklahoma’s only riverboat, the Grand Lake Queen, and has attracted filming for outdoor programming, including the recent Major League Fishing Big 5 TV Show for the Sportsman and Outdoor Channels as well as previous locally produced film and television programs, such as “Martha Betterfield’s Sweet Southern Attitude” from Josh Groff Productions and “Living Grand on Grand Lake” produced by Rogers State University throughout the years.

“Grove is ready to help productions make their visions reality,” said GCTB Bureau Director Donnie Crain, who serves as the city’s film liaison. “From the wide open waters of Grand Lake O’ the Cherokees to the small town charm of Downtown Grove, we look forward to sharing our very special part of the state to bring more projects to Oklahoma and highlight the great diversity that the Grove & Grand Lake area has to offer to filmmakers.”

“As our office continues messaging the beauty and diversity of Oklahoma’s locations spread amongst our 12 distinct eco-regions to the film and television industry around the world, we’re thrilled to be able to designate the City of Grove, which is so distinctive in its setting, as a film friendly location in our state,” said OF+MO Director Tava Maloy Sofsky. “More and more filmmakers are discovering Oklahoma’s skilled film workforce, thriving infrastructure and hospitable communities, so to have Grove ready to welcome this industry with open arms is another ace up our sleeve. We’re grateful to Donnie Crain and his fellow city leaders and surrounding community members for their work thus far.”

For more information on the City of Grove, visit grove.org.