Article by Steve Metzer for The Journal Record

Oklahoma has not escaped this year’s severe turbulence in the aerospace industry, aggravated by the COVID-19 pandemic, but the state seems to be managing better than most, several industry executives said.

The sector’s focus on defense, and especially its support of Tinker, Vance and Altus Air Force bases, has insulated it somewhat from the recession and its effects on the commercial airline industry. However, Oklahoma has also reaped rewards of sustained efforts to invest in aerospace, which has risen to become the state’s second-largest and fastest-growing industry. While some Sooner State companies associated with aerospace have had to let workers go or furlough employees recently, including at American Airlines, Boeing and Spirit Aerosystems, it’s estimated that some 120,000 Oklahomans remain employed and continued growth is anticipated in the industry, which already has an impact of about $44 billion annually on the state’s economy.

Nancy Anderson, a vice president at Boeing responsible for modernization and modification, said the company has grown faster in Oklahoma than in any other state over the past five years, employing about 3,400 people and adding 50 on average per month over the past two years. The company initially located in Oklahoma City to be close to Tinker, she said, but has since evolved to the point that 40% of its activities in Oklahoma are related to international customers.

Anderson, like others who spoke during an online forum on aerospace sponsored by the Oklahoma Department of Commerce, said the state benefits from a strong base of engineers, including military veterans that account for 19% of Boeing’s Oklahoma workforce.

The company recently broke ground on a planned 60,000-square-foot engineering facility to be dedicated to modernization of Air Force B-52 bombers. The center will supplement nearly 1 million square feet already occupied by Boeing at Tinker and in the Oklahoma City metro. Anderson noted that at least 113 Oklahoma businesses that provide supplies or services for Boeing employ about 25,000 people in the state.

Anderson and others who spoke, including Rick Nagel, managing partner at Acorn Growth Companies, a private equity firm focused on aerospace, defense and intelligence, said Oklahoma also has benefited from a highly supportive business climate, technical schools and universities geared to assist in training and research, and also from the sheer momentum of entrepreneurial interest and investment by leaders of some 1,100 businesses involved in aerospace in Oklahoma.

“We really are one of the top seven maintenance, repair and overhaul hubs in the entire world,” Nagel said. “When you factor the I-35/I-44 corridors that kind of link Wichita, Oklahoma City, Tulsa and Dallas/Fort Worth, it’s one of the strongest aerospace and defense corridors in the entire world both for new production and for sustainment of both commercial and military systems.”

Nagel said most new business development has stalled on the commercial side of aerospace, though interest remains in investment in Oklahoma.

Geoff Camp, who directs aerospace and defense initiatives at the Oklahoma Department of Commerce, said commercial aviation suffered an unprecedented setback when COVID-19 spread rapidly around the world earlier this year. Numbers of arrivals and departures at the nation’s airports remain fractions of what would be considered normal. Despite the setback, growth remains the goal in Oklahoma, he said. The state will soon launch an initiative driven by artificial intelligence to help identify opportunities for businesses in the aerospace supply chain, he said. The state also has been able to sustain communications between leaders in industry, education and government, which he identified as key to continued growth.

‘This kind of collaboration is the standard in the state of Oklahoma,” Camp said. “These are just a few of the reasons that Oklahoma aerospace is weathering the storm and why companies are choosing Oklahoma.”

One such company, Skydweller Aero Inc., a U.S.-Spanish firm, announced recently that it would establish headquarters and engineering operations in Oklahoma City and testing in Ardmore. The company develops renewable powered aircraft for defense and commercial applications. It plans to have 120 employees in the state by 2024.

Bailey Siegfried, a vice president at Tulsa-based Nordam, an aerospace components manufacturer, said investors also are attracted to Oklahoma because of its location as a crossroads for commerce. Nordam has more than 1,800 Oklahoma employees who engineer, develop and manufacture products ranging from business jet interior furnishings to thrust reversers for huge military cargo transports.

“Whenever you fly in an airplane, there’s a likely chance you’re flying on some of our products that we’ve made or repaired,” Siegfried said. 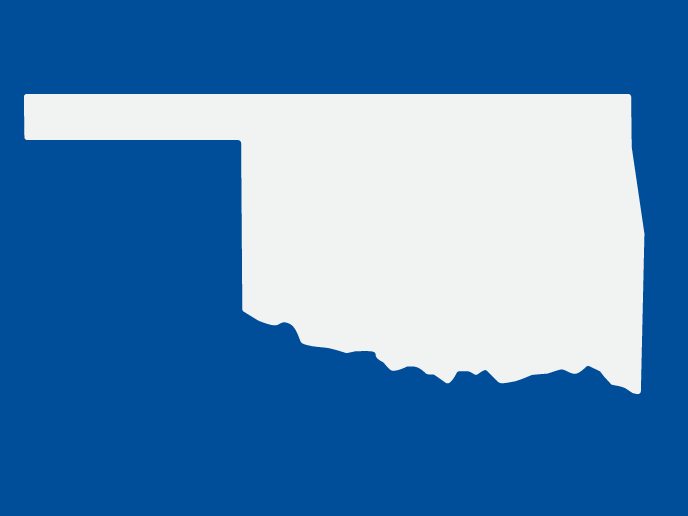 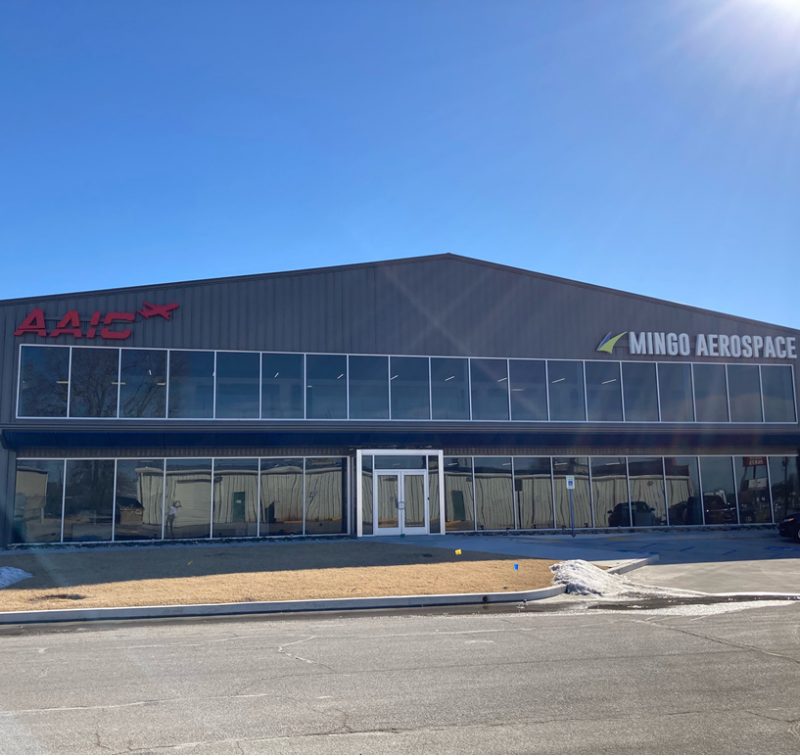 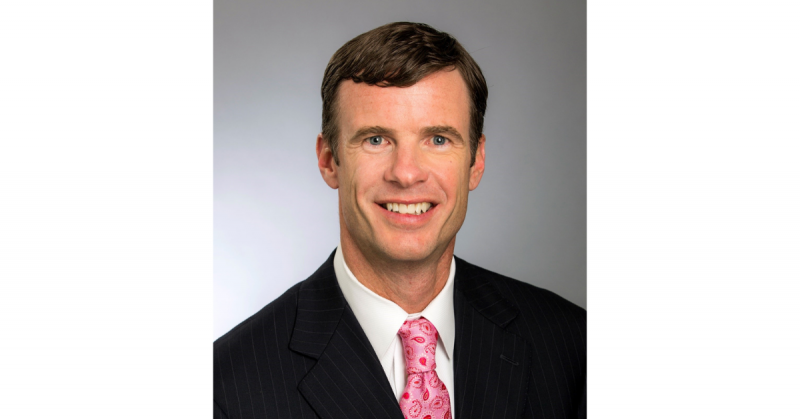