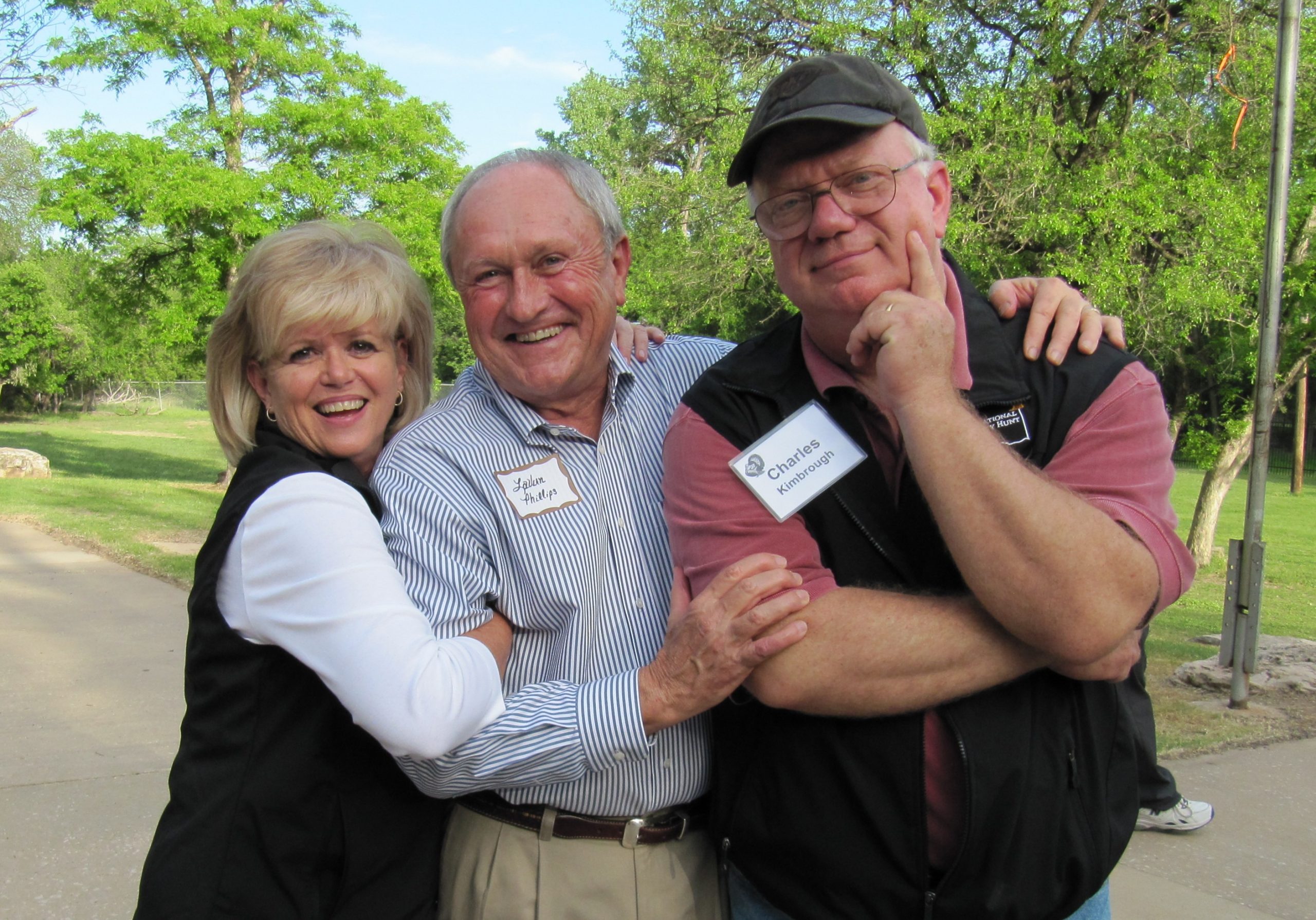 This month marks the end of an era for the Oklahoma Department of Commerce – the Charles Kimbrough era. On April 30, after more than 20 years of service, Kimbrough, Director of Business Development, will enter retirement.

Kimbrough joined Commerce in 1997 as a business recruiter and remained in that role for 11 years before becoming Director of National Recruiting in 2008. He was promoted again in 2012 to Director of Business Development, leading the national recruiting, global recruiting and aerospace & defense teams.

“I offer sincere congratulations to Charles as he concludes his longtime service to the State of Oklahoma. It was my pleasure to work with him for many years both at Commerce and with the Oklahoma Business Roundtable,” said John Reid, Marketing Manager, Oklahoma Business Roundtable. “I have always appreciated his creativity, expertise and commitment in growing our state. He served us well – providing client directed business assistance that led to the best expansion and location successes for our many communities, both large and small.”

“For over 20 years Charles and his team have managed business location projects of all shapes and sizes,” said Brad Williams, President, Oklahoma State University – Oklahoma City. “The financial impact of his involvement is well over $1 billion, but that permanent grin on his face is because he loves his job and knows that his work impacts lives and strengthens communities across the state.”

During his tenure, Kimbrough led the state’s economic development recruitment of numerous companies, bringing thousands of new jobs to Oklahoma. Some of these companies included:

“Working with Charles was a pleasure. He was a strong ally of Oklahoma cities and worked tirelessly with them for successful corporate locations,” said Wes Stucky, Chairman, Stitchcrew, and former president, Ardmore Development Authority. “I have fond memories working with him as we (Ardmore) successfully recruited a Dollar Tree Distribution Center in a snow storm. Or when he ran interference for us in successfully landing East Jordan Ironworks. Countless other experiences point to his tenacious dedication to improving Oklahoma. He was truly an asset to the State.”

“During my time with the Enid Regional Development Authority and over the past year at Commerce, I have watched Charles work diligently to lead our economic development efforts. We are truly appreciative of his many years of service to the state and wish him the best in his much-deserved retirement,” said Brent Kisling, Executive Director, Commerce. “With Jennifer Springer coming into this role, we expect a smooth transition and I am confident the team will continue to excel under her leadership.”

Kimbrough had the following to say about his retirement:

“Last winter I took my granddaughter, Sidney, to see Toy Story 4. At the end, Woody says, ‘I’ve been around the toy box long enough to learn a few things about life – like you gotta follow your heart. When your heart is talking to you louder than your head, then you’ve got to listen to it, and have the courage to follow it.’ I’ve had an incredible run here at Commerce – so many stories, so many heartbreaks, but so many wins too. And most of all, so many wonderful people that will hold a place in my heart forever. But one of the more important things about being a leader is recognizing when it’s time to pass the baton. And it’s time. We have great people at Commerce and great opportunity to step up and take this state to the next level. It’s time.” 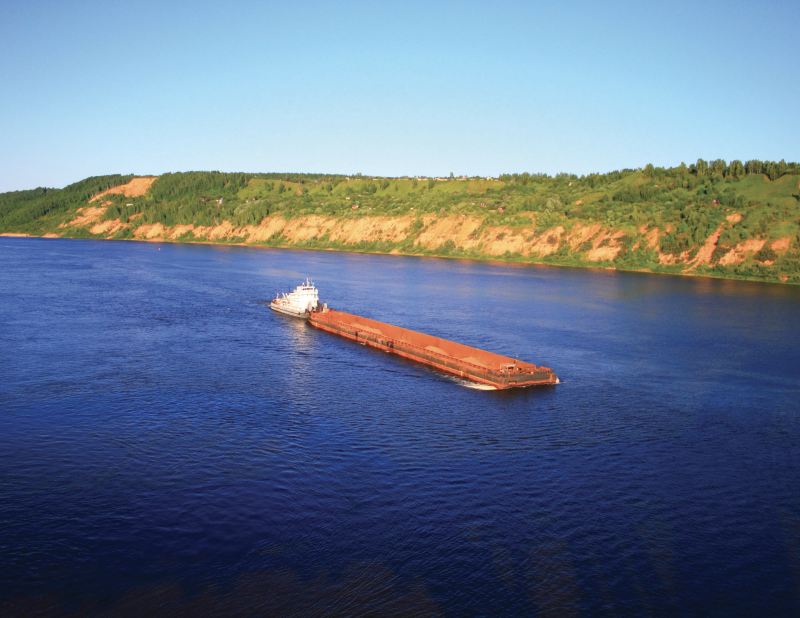 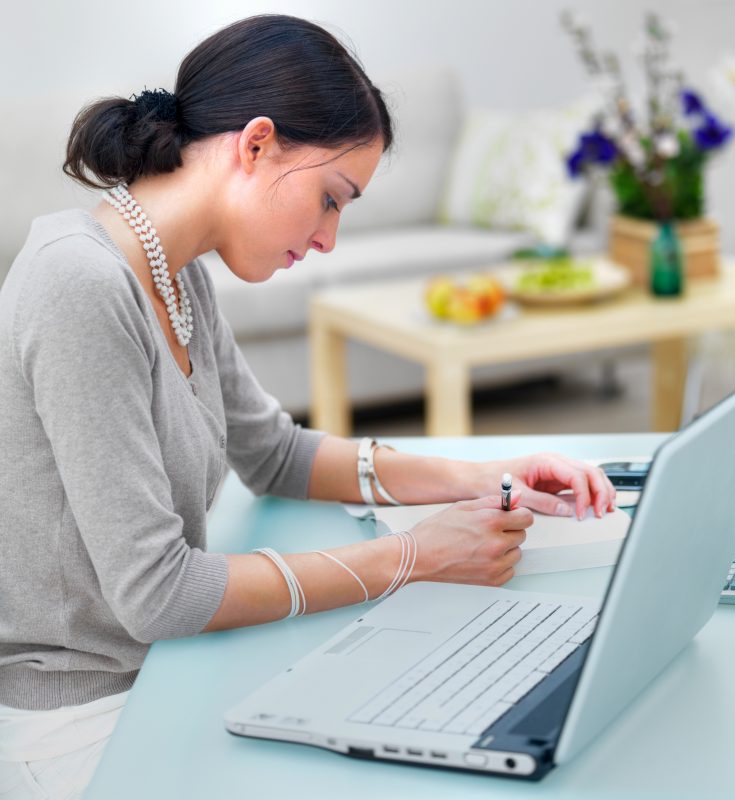 The 2020 Digital Communication and Work From Home Survey 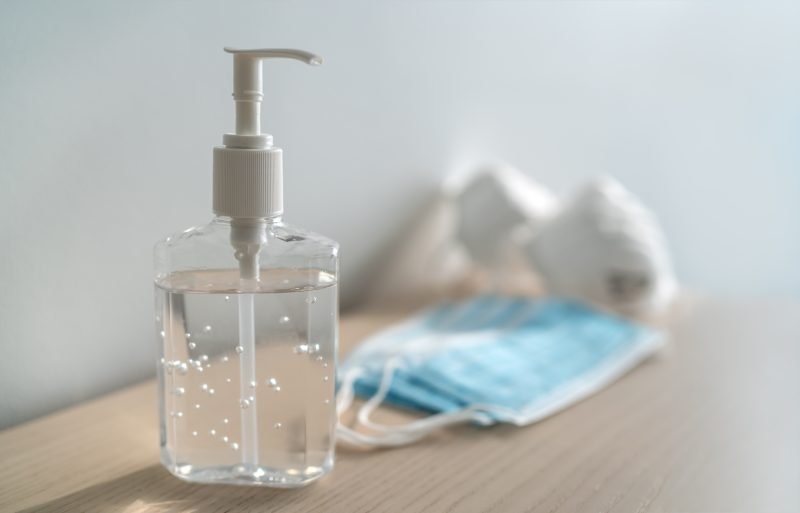 @okcholloway Thank you for following!...

@ryancramey Thank you for following!...